Capcom has recently announced that Sunbreak will add a new quest rank called Master Rank, which will be unlock many more quests for players. This will only be awarded to players that are able to hunt the most powerful monsters around. 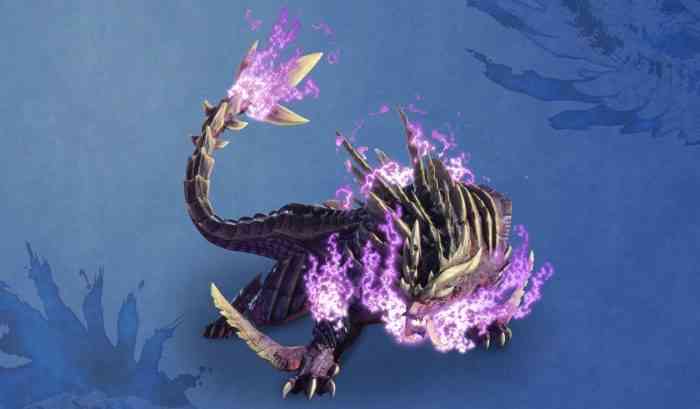 For those who have played Monster Hunter games, you will know this, but for the uninitiated you should learn about your Hunter Rank. Your Hunter Rank or HR will rise as you complete quests, but it can be capped until you meet more specific requirements, such as defeating a certain boss or monster. As your HR rises, harder quests become available.

The content for Sunbreak will be unlocked upon completing the final quest of the base game, “Serpent Goddess of Thunder”. We wouldn’t want players to stumble into a Master Rank monster before they’re ready, would we?

As the PC version of Monster Hunter Rise will be coming out in the New Year, new players should have enough time to get in fighting shape for Sunbreak when it launches in Summer 2022. PC players will have to start a brand new game, since the game lacks cross-save capabilities. Monster Hunter Rise is out now for Nintendo Switch and will be on PC on January 12th.

Are you looking forward to Master Rank quests? Let us know in the comments below.