When it comes to video game characters, there are some absolutely iconic designs that have stood the test of time, from Pac-Man to Pikachu. Standing among these titans of the video game industry is undoubtedly, Master Chief, the stoic protagonist of Halo. The man behind Master Chief’s design is Marcus Lehto, who co-created Halo, worked as art director on early games in the series, and was promoted to creative director of Bungie with Halo: Reach. Now, it seems that Lehto is ready to breathe life into new projects with a new company, as he’s just announced that he’ll be joining Electronic Arts. 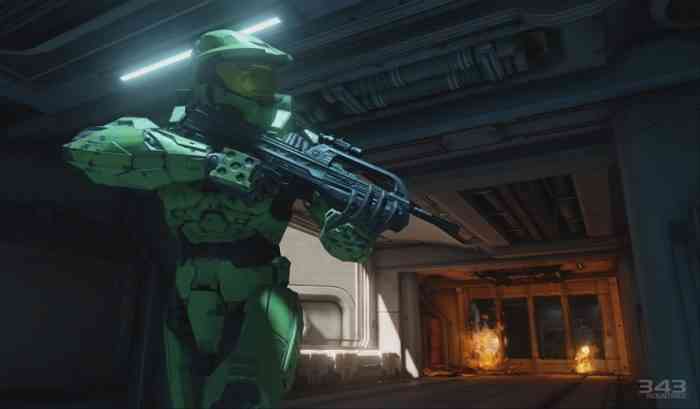 EA have had a pretty big year so far – they’ve been snapping up smaller development teams left, right and center, and they’ve published some of the biggest games of the year – Star Wars Jedi: Fallen Order, It Takes Two, Apex Legends and, of course, Battlefield 2042 have all been released under the EA banner. With this move, it seems that EA aren’t resting on their laurels, instead preparing for bigger and better projects in the next few years as not only have they hired Lehto, they’ve also created a whole new studio in Seattle that he’l be heading up as Game Director.

Lehto announced both the move and the establishment of his new Seattle-based studio in one fell swoop on his Twitter: “Hey everyone, I’m very excited to announce that I’ve joined @EA as a Game Director, building a new studio in the Seattle area working on first-person games. I can’t wait to share more about what we’re creating!“

Lehto previously founded his own studio, V1 Interactive, but unfortunately it was shut down after the release of their debut title, 2021’s Disintegration. That’s all we know on what Lehto is up to for now, but this is definitely a studio to keep an eye out for over the next year or so.