Another Way to Enjoy an Awesome Soundtrack!

When you think of game soundtracks with vinyl versions, a few things come to mind. Maybe it’d be for an artsy indie game like Gris? That audience seems like they’d like vinyl stuff. Maybe it’s for something with a vintage style, like Cuphead. But whatever you usually think of, the fast-paced melodic score Sonic games have probably aren’t it. But despite that, Sonic Colors: Ultimate got one anyway. And you know what? It kinda works! 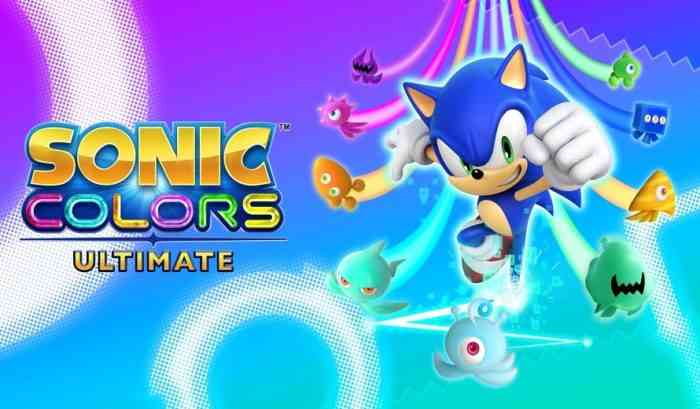 Starting today, Sonic fans can pre-order the 2-disk record on iam8bit.com, with two editions to pick from. The Open Edition costs $39.99USD, and features two randomly colored vinyl discs, drawn from a pool of blue, purple, orange, and green — a nod to the colorful Wisps players can use in-game. The Exclusive Edition costs $44.99USD, and is limited to 500 copies. It includes colored vinyl with a wild sprite trail splatter effect. The Exclusive Edition will also ship first, scheduled for the final quarter of this year. The Open Edition ships next year.

Sonic games have always been known for their stellar soundtracks, and Sonic Colors: Ultimate is no exception. Just the phrase “Reach for the Stars” is enough to make that chorus echo in the minds of those in the know, and there’s still 20 other tracks for people to find on these disks.

This isn’t Sonic’s first venture into the vinyl realm, either. Sonic Mania had a release of its own, releasing half the disks of the Colors release for half the price. That release was received very well by fans, so if you missed out on it, this could be a good way to get in on the action!