You’re Out of Excuses. Listen to GRIS

Materia Music, a video game record label, is releasing the GRIS soundtrack in a wide variety of different forms. Once all the planned releases finish, you will have officially run out of excuses to avoid listening to GRIS’ in all its glory – the game’s soundtrack is more than worth your time.

The GRIS Piano Collections will get a digital release, it can be streamed, there’s official CD and vinyl versions in the works, and there’s even sheet music for you to play yourself. You can’t buy a professional bard to come play the music at your house (at least, not officially. I’m sure you could find someone if you looked hard enough), but just about every other method of music-listening has been accounted for. 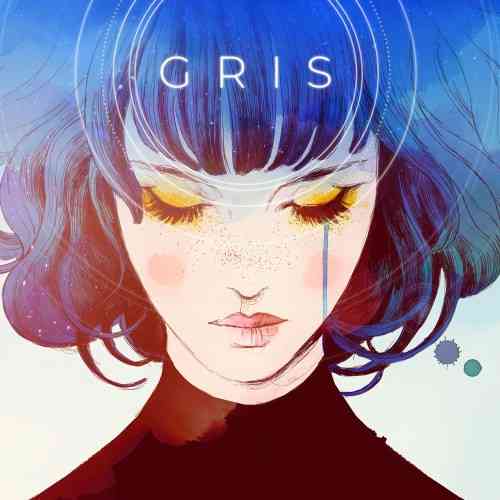 Sadly, the collection is more of a highlight reel. It contains 15 tracks – not as many as the full game, but still a solid chunk. The full list is below:

To date, the digital releases have already become available. Physical releases (including CD, vinyl, and sheet music books) are now accepting pre-orders, to be shipped early next year.

GRIS is a phenomenal, emotionally striking indie title – and its critically-acclaimed soundtrack is a major reason why the game received the praise it did. The soundtrack is meant to be played alongside the game’s stunning artistic landscapes, but even without it the soundtrack can stand strong on its own merits. And to those who’ve already played GRIS, each song is sure to take you back to the game itself, sending you on that journey all over again.

Children of Silentown Bringing Adventure to the Forest January 2023
Next
Hackers Are Already Offering Battlefield 2042 Cheats
Previous
Get New Pokemon Snap, Crash 4: It’s About Time, Pokemon Sword, and Returnal Up to 50% Off