The Composer Could End Up Paying 100,000 Dollars

It’s no secret that Martin O’Donnell left an unforgettable mark on the video game industry. His legacy can’t be overstated, and it’s easy to find reasons to love his work. What’s a bit harder to find, though, are the goings-on behind closed doors – things that happened during the development of Bungie‘s Halo and Destiny titles. There are (unconfirmed) rumors that claim he wasn’t the best person to work with, and he’s developed a bit of a bad reputation among fans due to his conduct online.

Whatever the reason was, it was enough to make Bungie act. By the time they moved on to a newer title: Destiny, they decided that keeping O’Donnell around wasn’t worth it and let him go. To his credit, there were some serious issues with how Bungie went through that process. A legal dispute put him on pretty solid footing, and all seemed to be looking up for the composer. 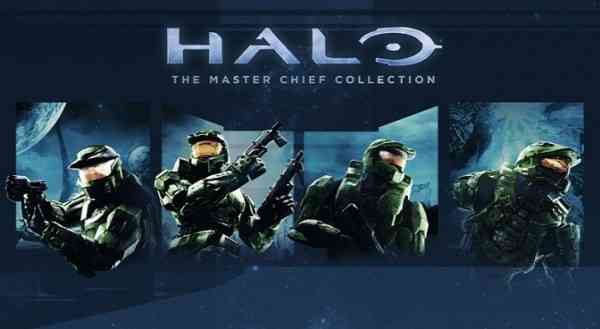 And then recently, he started sharing/selling some of the stuff he’d worked on for Destiny – tracks that never made it into the final game. Apparently, even O’Donnell’s possession of these files broke the previous lawsuit’s terms. The distribution was just icing on the cake, but that was some pretty hefty icing. After all: as any youtuber who’s used unidentified music in their videos can tell you, music rights issues can get nasty.  Naturally, this triggered more legal trouble and more lawyer visits. This time, with Bungie coming out on top.

Martin O’Donnell was found in contempt of court, and faces some significant punishment. First, he has to remove everything Destiny-related from his part of the internet – after which time, his devices will be submitted to examination to ensure this situation can’t happen again. Second, he has to pay for Bungie’s legal fees – according to Bungie, that total could reach $100,000 USD.