For many unfamiliar with 343’s Master Chief Collection, this headline may come as a surprise. Not many people would expect a nearly decade-and-half-old game to be receiving controversial updates. However, much to 343’s credit, they have been outstandingly providing updates with new content across older halo games.

Items like weapon and vehicle skins, new maps, and new armors have been rolled out and greeted with mostly universal praise. Though there had been some minor fan backlash to the inclusion of skins that drastically altered the aesthetic of a traditional Halo battlefield, like purple Warthog skin with hot-rod flames.

In one of the recent previews for the MCC’s Season 8 update, 343 revealed some of the most drastic new armor sets that a Halo game has seen since Halo 5 unicorn helmet. These polarizing pieces of gear take inspiration from ancient and medieval warrior cultures across human history, such as Vikings, European knights, and of course, keeping with Halo tradition, the Spartans, and other Greek legends. While Halo armor has always had design inspirations from existing warrior armor in the past, like Halo 3’s Hayabusa armor with a katana strapped to the back, Season 8’s update pushes the creative boundary for many fans. 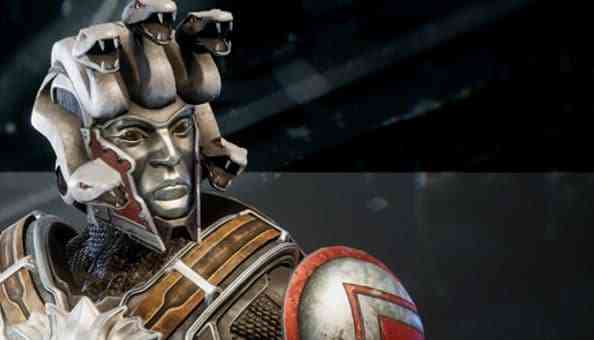 Across the internet, a large segment of Halo fans believes these new sets are too outlandish. Additionally, some parts of the community cite lore concerns about the armor, as the status quo has, for the most part, been that each inclusion in your Spartan’s wardrobe comes from some corner of the in-game world. Despite 343i including a toggling option for players who don’t wish to see new additions to older games, one Twitter user raises concern over the update’s implications for December 8th ’s upcoming Halo Infinite.

Remember when we criticized Halo 5’s armor for not looking like Halo?

What the hell happened to that?

We’re suddenly okay with adding the most random non-Halo looking shit into MCC and everyone’s okay with it? Wtf? 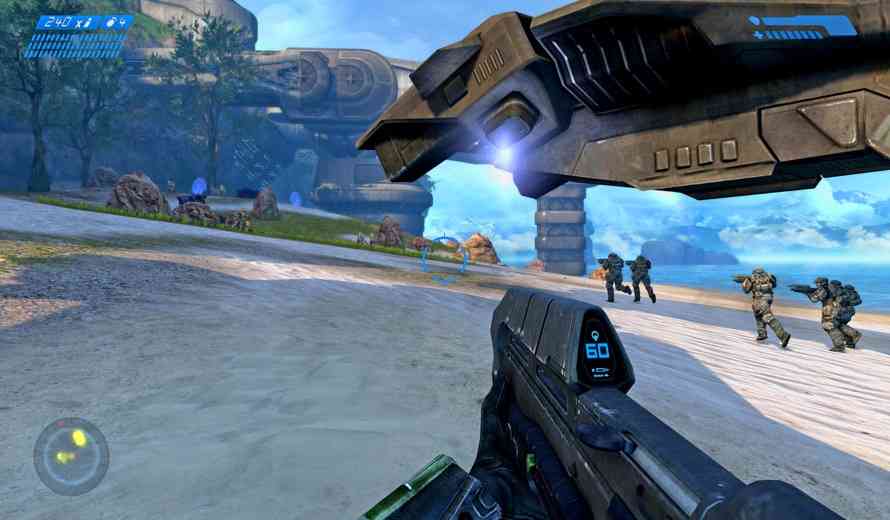 The Season 8 update also has its fair share of supporters as well. Certain members of the community are praising 343 for including armors that pay tribute to the roots of the inspiration for Halo armor, that of course, includes the Greek “Spartan” as well as the Norse inspiration found in the classic MJOLNIR armor fashioned by Master Chief himself. Fans have lauded both the designs, as well as the initiative to diverge from traditional form.

This is the stuff Halo should be doing, make something INTERESTING

We can keep adding polygons to the same helmets forever, need to do something new that feels new and interesting pic.twitter.com/QBuwJcZZQB

This divide seems to be another iteration of a larger debate in the community on the direction of 343’s releases, such as the overall “modernization” of the series with the inclusions of sprint, abilities, and other mechanics of contemporary shooters. While fans continue to disagree with the consequences of adding these new armors into existing Halo games, it is apparent these untraditional designs are bound to appear in Halo Infinite based on the developers reveal of “Fractures,” which are described as events in Halo Infinite that will reward players with cosmetics that are specifically “non-canon.”

The trajectory for the larger art direction of the Halo franchise has been considered by some to stray too far from the series roots. Many fans and critics have called for a return-to-form in regards to designs. 343i has largely heeded community suggestions to return to a more classic aesthetic in Halo Infinite compared to their previous two titles; however, the extent to which they will follow this unofficial guideline remains to be seen.

Thank you for keeping it locked on COGconnected

Turbo Overkill Review – Half-metal, Half-human, & Totally Fun
Next Now That Metroid Is Back, Nintendo Needs to Revive These Franchises
Previous The Three Best and Worst Video Games From August 2021