According to the Steam charts data, Halo: The Master Chief Collection has sold around 2 million digital copies, including the pre-orders. The game peaked at 161,024 concurrent players so far, with the current number being at 82,237. The game has a 90% approval rating as of right now, although we aren’t sure who wouldn’t approve of every Halo mainline Halo title except for Guardians. The game only released for Steam on December 3rd but the community was apparently itching for Halo based on the numbers. Halo: The Master Chief Collection is available for $39.99 on Steam and it includes six of the best Halo titles. 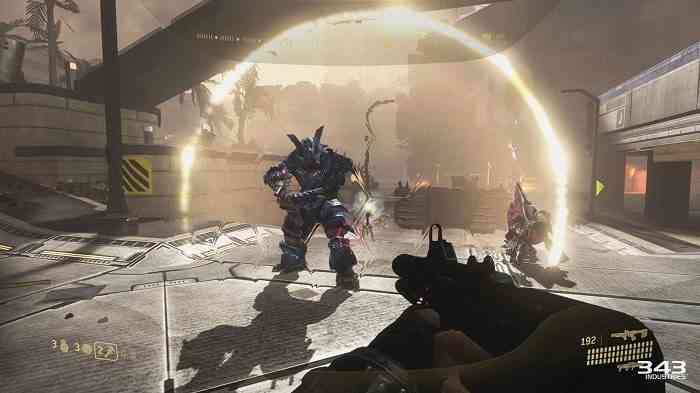 Although Halo titles have been on PC before, it’s been a while since one released for Steam and it’s clear that the Steam community was excited about the launch. 343 Industries even held a massive one time migration of players’ file shares from Halo 3, 4, and Reach to The Master Chief Collection. This allowed gamers to access their old player-created maps and game types on the visually enhanced games. 343 Industries enlisted the help of Splash Damage and Ruffian external studios to help bring Halo: The Master Chief Collection back to PC so they could ensure the quality of the port. Apparently the attention to detail and respect for the Steam community has paid off and we hope the success inspires more Halo titles for Steam.

Halo: The Master Chief Collection is a great single player experience, featuring all of the best Halo campaigns over the years, but it’s one of the best multiplayer experiences which depends on a strong community. With Steam having around two million players, it’s likely that it will receive the support and attention moving forward as the Xbox One version.

Are you a gamer who purchased The Master Chief Collection on Steam or do you prefer to play on console? Which title on the collection is your favorite? Let us know in the comments below!