Phoenix Point, an all new strategy game from the co-creators of X-Com: UFO Defense Snapshot Games, was released just a few short days ago. Earlier in the year the developers reported that the game would be releasing to the Epic Games Store, along with the Windows Store and Xbox Game Pass.  Despite their hopes for this big release of Phoenix Point, its availability is a bit limited so far. 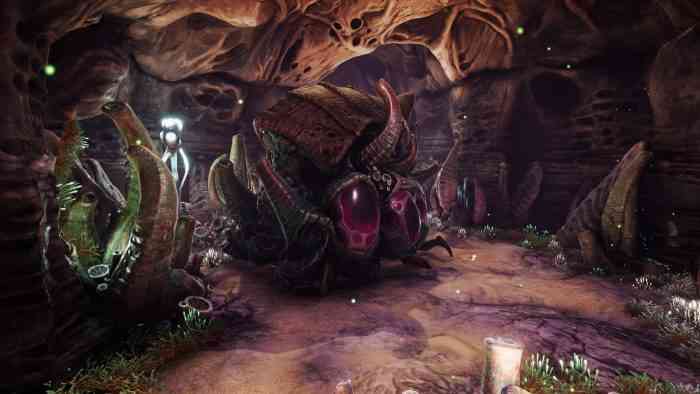 Bulgaria-based developer Snapshot Games has taken to the game’s official forums to address its lack of release in the Windows Store or as part of the Xbox Game Pass for PC. Here’s what they had to say, “We know that some of you are waiting for our release on Microsoft Xbox Game Pass for PC and the Microsoft Windows Store. The fact is we dropped the ball. We were exceedingly busy getting the game itself ready, and being inexperienced with Game Pass and the Microsoft Store, we simply had not properly prepared the groundwork to get the game released on time on these platforms.” 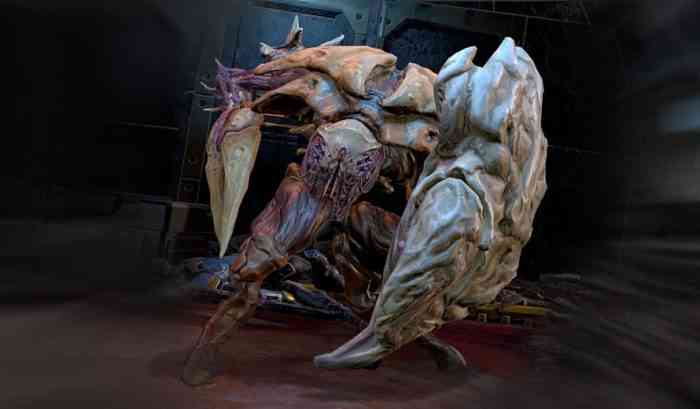 Finally, the post mentions that there have been some complications with the certification as a result of being currently unable to offer the same content on Windows platforms. “This issue was not anticipated by us and has caused unexpected delay over and above our delay waiting for certification. We had hoped to have Game Pass players, at least, up and running today, but it now seems like there will be further delays. We do not have an ETA for Phoenix Point on Game Pass or the Windows Store yet. Please know we are working as hard and as quickly as possible with our partners at Microsoft to resolve these issues and will keep you informed.”

What do you think about these delays? Are you happy that they’ve taken responsibility and addressed why the game is only available in the Epic Games Store? Let us know your thoughts on this, and the game if you’ve scooped it up, in the comments below and don’t forget to keep it locked for updates!


Art of Rally Speeds Onto Xbox and Game Pass This Summer

The Battle of Polytopia Review – Easy to Pick Up, Hard to Master
Next
Crash Bandicoot Mystery Gifts Return This Year
Previous
Halo: The Master Chief Collection Sells 2 Million on Steam