Gran Turismo 7 fans were sent into a franzy after Polyphony Digital released the game’s official trailer just last week. However, this latest news has somewhat become a cause of concern after CEO Kazunori Yamauchi revealed that Campaign Mode players will always need to be connected to the Internet to be able to take part in it. 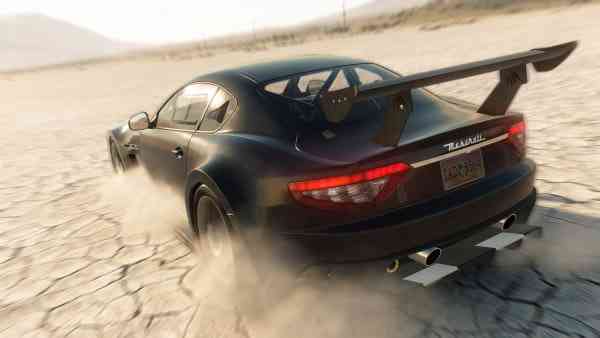 “Livery data is downloaded from the servers, even when you are playing offline,” Yamauchi said in a separate interview. “So, an online connection is something that is needed pretty much throughout the game.”

Although this always-online requirement is deemed necessary, at least, according to Gran Turismo 7 devs, fans were not too happy with the announcement. “If it is a single player mode that needs an online connection, the developers have made an objectively bad decision,” complained one fan. “Not only for people playing it at launch, but in terms of future preservation because once the servers go down…”

“The always-online requirement kills any hope I had for getting GT 7,” said another fan. “If they had made it so I could play the Campaign fully offline, but, obviously without the online related features like in GT 5 or GT 6, then I would be absolutely fine with that.”

Some developers have reversed their decision for an always-online connection before. Fans are still hopeful that the devs will opt to reverse this requirement for Gran Turismo 7 as well. However, Yamauchi’s statements have made it clear that the feature was found to be a necessity for the game.