Control’s next-gen upgrade was shrouded with a lot of backlash from its community when it was previously officially announced by 505 Games that players who purchased the game in 2019 for Xbox One and PS4 will not be able to upgrade to the Ultimate Edition. Now, President of 505 Games Neil Ralley has admitted that they could have carried out the process in a much better way. 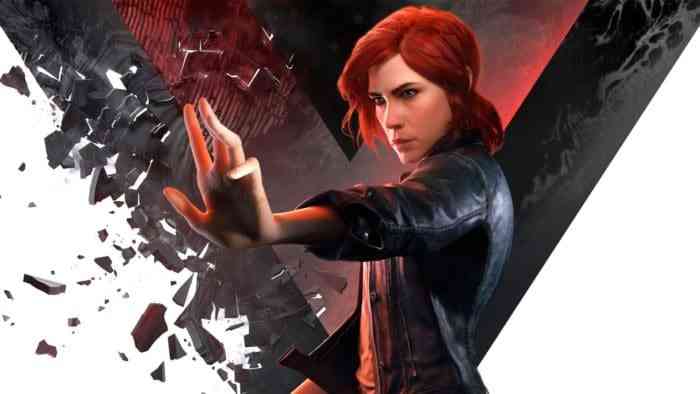 “Every transition from one generation to another creates challenges for both development and publishing,” Ralley said in an interview. “The Smart Delivery option, if I can use that term to generalize, was something we had not faced before as an industry.”

With that said, the only way for Control fans to play the next-gen versions of the game was to, unfortunately, buy the full game once again via its Ultimate Edition on their PS4 and Xbox One. Microsoft has the Smart Delivery initiative, which allowed players to receive both Xbox Series X/S and Xbox One versions of a game when bought on the platform’s ecosystem.

“For Control, we made certain decisions restricted on how we could perform Smart Delivery for the next-gen version of Control,” Ralley added. “They were the correct decisions at the time, but they created those blockers.” It is because of these blockers that the Control team was made unable to backtrack and re-organize how they develop the Ultimate Edition for a “sensible and fair way to do Smart Delivery.”

Thankfully for Control fans, 505 did promise that, moving forward, they will improve this aspect of development. “We will be able to do this in a much better way,” he said. “You will see that in the next examples that we have got with Ghostrunner at the end of September and Assetto Corsa in early 2022.”