Dead by Daylight is adding another classic horror icon to its ever-expanding roster of killers. You can add Pinhead from Hellraiser to the list of familiar characters in the game, such as Michael Myers, Freddy Krueger, Amanda Young, Ghost Face, the Demogorgon, Pyramid Head, and Nemesis, to name a few. 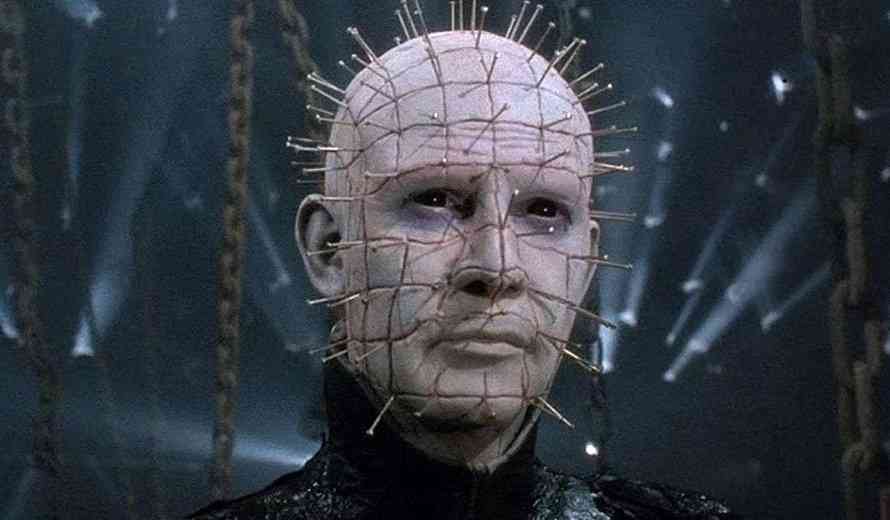 A recurring character in the Hellraiser series named Kristy Cotton would seem like a good choice for a survivor, as she appears in several of the films and is often the lone survivor. Alas, she will not be part of the Hellraiser chapter.

A Killer for those who wish to think outside the box.
The #Hellraiser Chapter arrives next week.https://t.co/ha6nPUzLDh pic.twitter.com/6Rvo45xmcS

The short teaser for the upcoming chapter shows the mysterious Lemarchand Configuration puzzle box, which is capable of opening a path to the Cenobite realm where Pinhead is from. The release date for the Hellraiser Chapter is September 7th.

If you are a returning player to Dead by Daylight, now might be a good a time as any to get back into it. In November, the Stranger Things content will be leaving the online store, so you would be wise to grab up those three characters.

Will you be playing as Pinhead when he is summoned? Let us know in the comments below.