Brendan Greene, the creator of PUBG, has recently announced his official departure from Krafton. Now, with his own studio—which, to date, remains unnamed—he plans to give his followers an open-world game that will be on a scale that is “seldom attempted.”

“I have held a deep fascination with sandbox-style open-world games, and the freedoms that they give their players,” Greene told everyone via a video that he posted on social media. “I always just wished that they were a bit bigger,” he added. “So, that is our mission as a studio.” 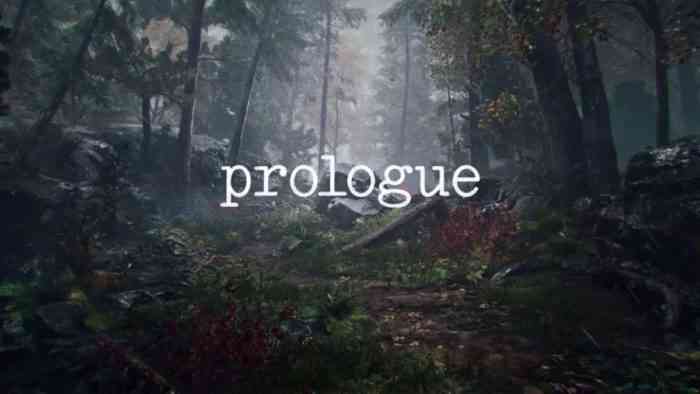 Greene’s new team will be working on “worlds hundreds of kilometres across, with thousands of players interacting, exploring, and creating.” When it comes to a project of this scale, however, Green has shared that the biggest obstacle is that there simply is no “way to fill these massive spaces with content, assets, game mechanics, locations,” and more. The key to making such project successful is having the appropriate machines to help in the development.

The PUBG creator did reveal that his new studio already has such machine in their hands. This machine is a neural network that will give the devs a way to learn and “generate massive realistic open worlds at runtime—or to put it another way, each and every time” the players “press play.”

All of this talk from Greene opens the doors to his upcoming project, Prologue—which is supposedly due to release soon. Prologue is intended as an early introduction to this new technology that Greene’s new team is working on. It will challenge players to find their way across a run-time generated world, with the use of tools and resources that they picked up to survive in a world where harsh weather will be their “constant foe.”

“There will be no guidance,” Greene said. “No path for you to follow. Just a world, a spot on the map to reach, and the tools needed to get there.”