Remedy Entertainment is a Finnish video game studio that have developed various notable video games known for their compelling stories such as Max Payne, Alan Wake and most recently, Control. Remedy Entertainment also develops its own Northlight game engine and development tools. 505 Games is an Italian video game publishing company as well as a subsidiary of Digital Bros Group that have published major titles in the industry including Ghostrunner, Death Stranding and Bloodstained: Ritual of the Night. Today, Remedy Entertainment along with 505 Games have announced that they have signed a co-publishing agreement to develop and publish a new four-player cooperative PVE (player vs. environment) game, codenamed Condor. 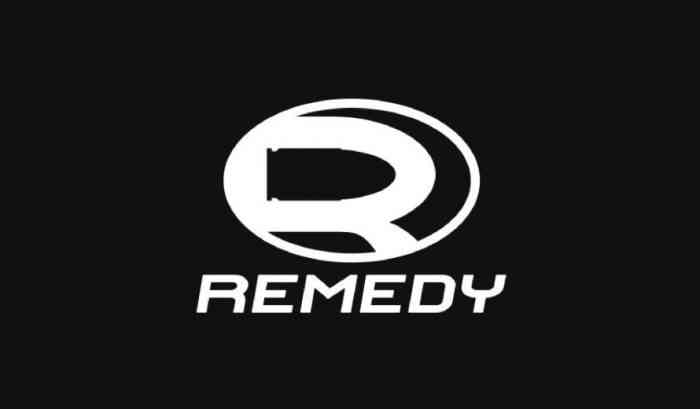 Condor is a spin-off of the well-received Control video game, which released in 2019. Control is an action-adventure video game wherein players takes control of Jesse Faden as they explore the Oldest House and use their powerful abilities to defeat enemies known as the Hiss. Control was known for its fun gameplay and top tier storytelling as the story unraveled various mysteries and more along the way. Control was also nominated for eleven BAFTA game awards and received over twenty ‘Game of the Year’ awards.

Condor will be built on the Northlight Engine and will be available on PC, PlayStation 5 and Xbox Series X/S. The initial budget is estimated at EUR 25 million while the development and marketing investments will be equally split between Remedy and 505 Games as well as future net revenues earned from the game. Most notably, the company has also stated that the collaboration will continue with a bigger budget Control game. Tero Virtala, CEO of Remedy Entertainment, had this to say on the future of the partnership, “We have successfully collaborated with 505 Games for over four years and have both become stronger in our respective fields. We are happy to extend and deepen our partnership. This new agreement supports Remedy’s aims to expand our games into long-term franchises, create benchmark-setting games, strengthen our commercial capabilities and collaborate with great partners with whom we can succeed together.”

What are your thoughts on the announcement of Condor? Let us know in the comments below or on Twitter and Facebook.