DOOM Eternal has been highly praised since its release as ID Software has not failed in delivering an intense, energetic and fun successor to DOOM 2016. DOOM Eternal stuck to its roots and gave players the opportunity to slaughter and chainsaw their way through hundreds of demons in menacing fashion. It was recently announced that DOOM Eternal would be making its way to next gen consoles, the Xbox Series X/S and PlayStation 5 with enhanced graphics and other added benefits. Today, it was announced that DOOM Eternal’s Update 6 would be available along with the arrival of a free next-gen console upgrade for all current owners of DOOM Eternal. 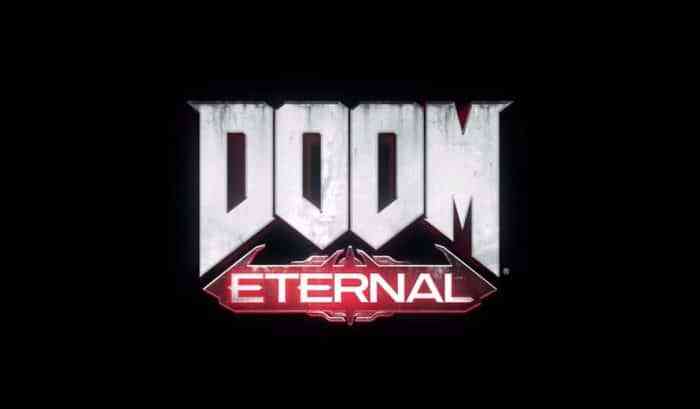 The next generation update would include improved visuals, increased performance and support for Ray Tracing, 4K resolution at 60 frames per second and a new 120 FPS mode for console players. For the Xbox Series X, the update will now offer three new graphics modes, Ray Tracing Mode, Performance Mode and Balanced Mode, HDR 10 in any graphics mode, Ultra-Quality graphics setting, variable refresh rate and shading and cross-generation Battlemode with Xbox One. The Xbox Series X will not support Ray Tracing and will only have two available graphics settings. The PlayStation 5 will have similar capabilities as well as Dualsense adaptive trigger support. Ray Tracing Mode is now available on PC, depending on the player’s computer specifications.

Besides the visual and performance updates, Update 6 will introduce a new Master Level: Taras Nabad. This master level will be featured on all systems wherein players must return to the city that cemented the DOOM Slayer legend. The Master Level challenge proves the worth of the DOOM Slayer. Furthermore, Update 6 introduces a new Battlemode map, Corrosion, along with improvements to the game mode. There will also be optimizations, bug fixes and more to DOOM Eternal’s multiplayer.

What do you think about DOOM Eternal? What are your thoughts on the next gen update and new content? Let us know in the comments below or on Twitter and Facebook.