Control Ultimate Edition Launching on PS5 and XSX in February

Take Control of Your Next-Gen Experience

Control has had a weird run of ups and downs in the news. It’s a great game, but then Remedy did not properly set up fans with next-gen upgrades. It recently had a great month of sales in November, but the next-gen upgrades were delayed into next year. Today however, Remedy announced that they are confident in Control Ultimate Edition’s next-gen performance and are set for it to launch in early February. They are planning to have a full trailer for it, but in the meantime, they gave us a sneak peek at the specific upgrades that we will be seeing. 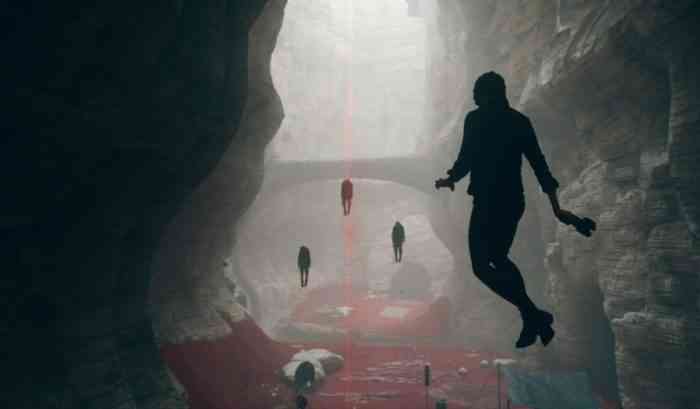 In a clever display, we see Jesse running around at 60 fps in Performance Mode before coming to a stop in front of a window. We pause and switch to Graphics Mode, which locks the framerate to 30 fps and enables raytracing. Unpause and we see Jesse’s reflection in the window, clear as day. She mind-grabs a cart and smashes the window. *Chef’s kiss* Control Ultimate Edition will be coming digitally to PS5 and Xbox Series X on February 2nd and can be bought physically on March 2nd.

While we work on the full trailer, enjoy a sneak peek of both modes, recorded on PS5.

So, we know that the only way Xbox One and PS4 players can get their free upgrade is if they have Control Ultimate Edition. It is not explicitly mentioned, but the digital launch of the game on PS5 and XSX is probably the same date that the free upgrades will go live. If you are holding off on Control specifically for PS5 or XSX and you want a physical copy, you will have to wait until March 2nd. Control is out now for PC, PS4, Xbox One, Nintendo Switch, and will be out on PS5 and Xbox Series X in 2021.

Are you going to play Control on the new consoles? Let us know in the comments below.