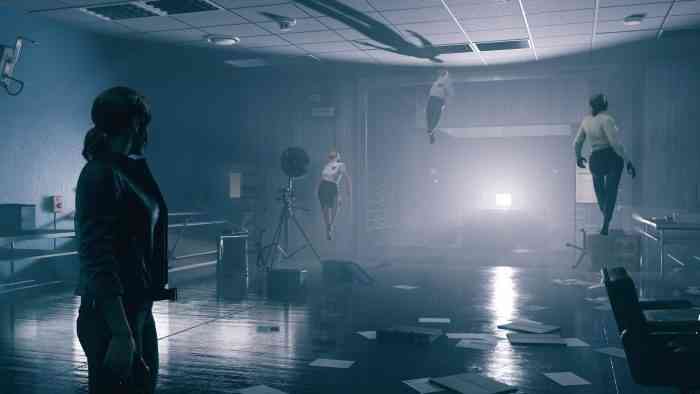 Accompanying the announcement of Control Ultimate Edition, Remedy Entertainment made a juicy 4K trailer for the next-gen version of the game. Control looks stunning on Xbox One and PS4, but this Ultimate Edition will improve the visuals even more for the Xbox Series X and PS5. PC fans won’t have to wait as long as console Control fans for the Ultimate Edition upgrade provided they’re Steam users.

Will you be getting Control Ultimate Edition or did you get your fill of the game on this gen? Let us know in the comments below!