Age of Empires 4 devs just ran a closed beta test for a selected few last month. Now,  Microsoft has invited everyone to join in and rally as many troops as they can to figure out how much stress the game can take before its online infrastructure starts to crash down. Of course, they are hoping that this will not be the case. 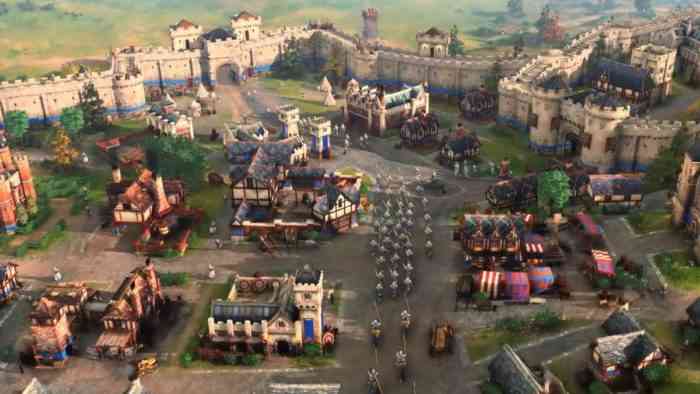 Those who want to join Age of Empires 4’s technical stress test do not need a special invite to access it. Although the build is available on the Xbox Insider Hub app, which is from the Microsoft Store, or on Steam, everyone can get either, regardless if they are an Age of Empires insider or not. However, there is a catch. Only those who have devices that meet or exceed the game’s fairly manageable minimum specs can take part in it, as the game will automatically detect and assign graphics settings depending on the console that is being used.

The main focus of Age of Empires 4’s technical stress test is on the game’s multiplayer features, but players can play against the AI via the multiplayer custom lobby, and try out Mission Zero, which is the game’s tutorial. “Given this is a Technical Stress Test, we encourage you to play against others participating,” added the devs. “The more data we get from different match-ups across servers, the more action our development team will be able to take to prep our systems for the big day.”

During the Technical Stress Test, there will be four civilizations available, namely, the Holy Roman Empire, the Chinese, the English, and the Abbasid Dynasty. Also, Age of Empires 4 devs have added several changes since the closed beta, including bug fixes and certain tweaks to make it more balanced. This has made it clear that the team working on the game have listened to the requests and feedback that its community has submitted, particularly their demand of increasing the maximum distance of zooming out.