Stellaris has steadily grown since it was first launched in 2016. Fortunately for those who have yet to try the game, it is going to be available for free until September 20th, as confirmed by Paradox Interactive.

“Now, is the time to try out the pinnacle of space grand strategy for free on Steam,” the devs announced. Moreover, Stellaris will also be sold at massive discounts this weekend, as Paradox has offered a 75% off the main title and up to 50% off selected DLCs, including a 64% discount on the game’s Starter Pack. 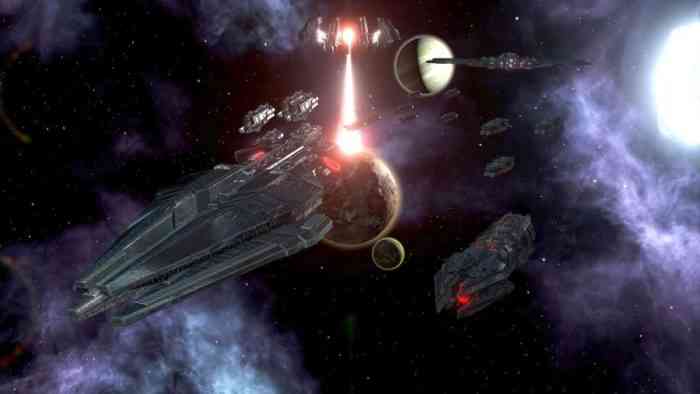 Stellaris players will start by choosing which civilization they want to lead, each one having their own guiding philosophies and traits. They will then set about exploring and expanding to new Stellaris worlds, where they will encounter new opportunities and challenges.

With the aforementioned discounts, those who want to take on Stellaris’ galactic conquest can get the game for only $9.99. Those who already own the game, on the other hand, can get certain expansions at 50% off, as well as a 64% off the Starter Pack Bundle, which includes the Apocalypse, Utopia, and Leviathans Story Pack, as well as the Synthetic Dawn Story Pack DLC.

Stellaris players can discover, explore, and even interact with a variety of species as they make their journey across space. They will be given the chance to forge their own galactic empire by sending out science ships to survey and explore, or send construction ships to build stations around the planets that they have just discovered. Buried treasures can be discovered as they choose the direction they want their society to take, creating evolutions and limitations for their explorers. With that said, alliances will be formed, and wars will be declared.

The free weekend for Stellaris is going on now, and will be running through September 20th.