The September 2021 Games with Gold lineup is here, and it’s dripping with action. Next month, Xbox Live Gold members and Xbox Game Pass Ultimate members are being challenged to not one high-stakes battle, but four, each positioned firmly in a different kind of setting.

For high fantasy–or rather, dark fantasy–fans, there’s Warhammer: Chaosbane, where players can take on the laughing and endlessly thirsting Chaos Gods and their armies of monsters. For fans of more historical or cultural explorations, there’s Mulaka, a 3D action-adventure game in the vein of the Legend of Zelda based on the rich culture of the Tarahumara.

The backwards compatibility classic lineup continues this trend by resurrecting Zone of the Enders HD Collection and taking the fight to space for a third-person shooter hack-and-slash extravaganza. Finally, Samurai Shodown II will usher players into a past that never was with its iconic fantasy take on Japan’s Edo Period–the age of the samurai.

Each of these titles individually would be definitely worth a second look, but all together, they should be enough to keep Xbox fans occupied for the whole month. Mulaka in particular promises to be interesting for gamers who like their virtual adventures to be based on real life, as it not only draws on an existing culture but also takes place in environments inspired by real Sierra locations.

Samurai Shodown II is also loosely inspired by real historical events, though it takes a lot of liberty with the historical figures and settings it presents. As far as we know, the real-life Edo Period probably didn’t involve as many demons as Samurai Shodown’s does.

Meanwhile, Warhammer: Chaosbane and Zone of the Enders HD Collection discard history in favor of taking place in their own settings, in a dark fantasy world on the edge and deep in space respectively. If you’re looking for something a little more escapist–or you just like giant robots and/or angry dwarfs with mohawks–these are the titles for you. 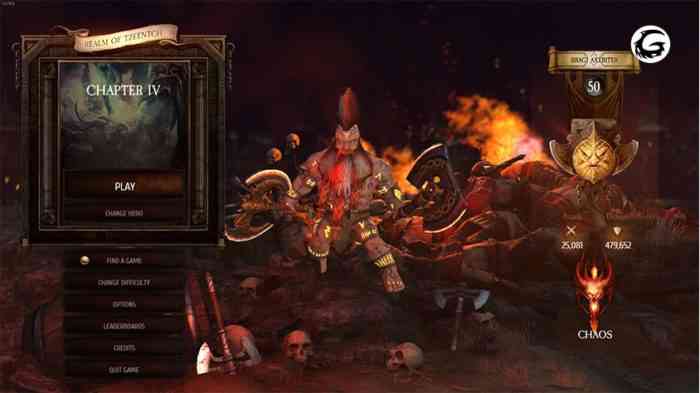 Which game will you be playing first? Let us know down in the comments, or hit us up on Twitter or Facebook.