Mulaka Review – A Boom Shakalaka of a Platformer

Most games aim to entertain. You’ve got your spacemen and your knights and your wizards of all shapes and sizes, racing towards a challenging goal. Some games have loftier aspirations. They want to make you feel something or experience the world from a new perspective. That’s what makes Mulaka so cool. It comfortably inhabits the space in the middle. It aims to expose you to the joy and wonder of a very particular culture. For me, it was largely a new experience and one that I was pretty keen on.

At its core, Mulaka is a platforming game. It would feel right at home in the Nintendo pantheon, somewhere between Mario and Zelda. You jump, you collect little bits, you learn weapon combos, you figure out each enemy type’s weakness. The N64 influence is strong with this one.

Usually, that would be enough to make me smile and nod, but not to hold my attention. Mulaka is not just a colorful world, it’s a deep dive into the indigenous culture and mythology of the Rarámuri people of northwest Mexico. The story is steeped in the Tarahumara creation myth. The enemies are mythological creatures. The levels, the music, all of it ties into the very specific time and place Mulaka is trying to take you to.

“It never feels old or clunky though, because the style is timeless.”

It works. I was utterly transported. A lot of that can be rested at the feet of the art design. We’re not talking about heavy graphical horsepower. This game could probably be modded to run on an N64 or even a PSX. It never feels old or clunky though, because the style is timeless. Heavy light blooms, simple character designs, and a use of color that is beyond gorgeous make the world of Mulaka feel that much more memorable. With a gun to my head, I couldn’t tell you anything about the environments in MediEvil or Chameleon Twist, but Mulaka will stick with me for a long time.

The fighting and platforming aren’t afterthoughts, but they can’t really compete with the unparalleled sense of setting. Jumping feels a little bit floaty. I found myself overshooting some very simple jumps an embarrassing number of times. That’s OK though, the platforming puzzles were never too involved. It was always apparent where I needed to go, and how I needed to go there, and if I got stuck on the way, it was only temporary. Some of the less-than-stellar navigation puzzles are forgivable though because there’s enough going on otherwise to keep you fully engaged. There’s always something to collect, to see, to learn, a new enemy type to overcome. It’s a game with a strong sense of forward momentum. 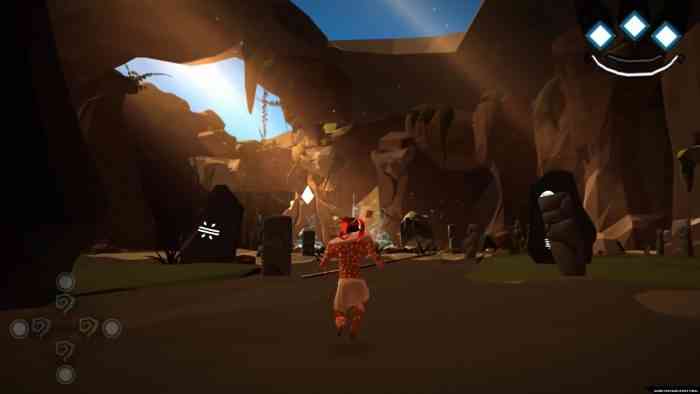 Even when the game’s indie roots are showing, it always comes back to the story. This experience has a cool agenda beyond having a fun, silly time, and that makes it greater than the sum of its parts. Mulaka is a thoughtful, beautiful game that will transport you to a magical world. That it’s a world that I’ve never seen before makes the game even better.

*** A Nintendo Switch code provided by the publisher *** 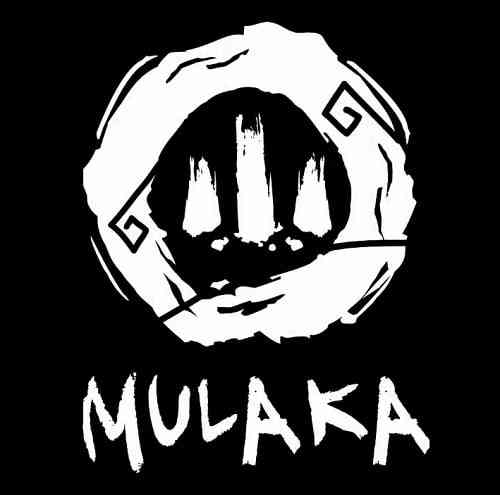