On paper, Symmetry comes pretty close to being my dream game. It is a sci-fi management simulation, but one with a story and some RPG elements. It focuses on a team of explorers who crash-land on a mysterious alien planet and must survive long enough to repair their spacecraft. Despite that killer premise, and an appealing art style, Symmetry lacks the core gameplay needed to hold attention for long.

When you start a new game of Symmetry, many things are the same. You’re always in the same base, on the same freezing alien planet. The map is rendered in a simple-but-pretty style on a 2D plane. There is wood to be chopped to your left and metal scraps to be salvaged to your right. You can zoom around your area and focus on the different rooms in your base, as well as the different resource areas.

“While Symmetry has an appealing art style, and an intriguing story, it doesn’t have the gameplay to hold attention”

What does differ are the astronauts in your party. There are three of them, and they each have different skills, and, to some extent, personalities. Some are good at chopping wood. Some are good at sorting scrap. Some are good at preparing food. All of them can improve these skills through research. You direct your astronauts in these three activities while also managing various meters and upgrading the equipment in your base. You need wood to keep the interiors from freezing, scrap to repair and upgrade parts of the base, and food to keep your crew from starving. You also need to stick them into little tubes to sleep when they get tired. 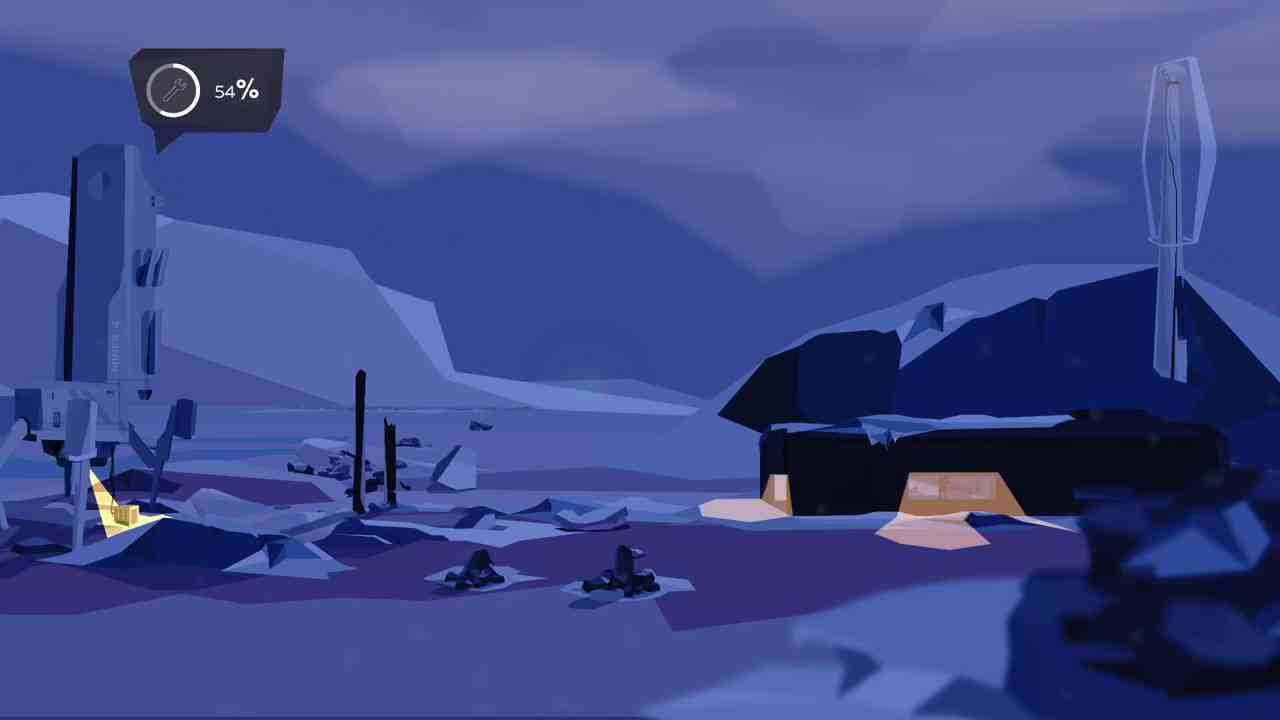 While you are massaging all your meters and resources, you are also trying to find other members of your wayward party, and learning about the astronauts you do have. The characters aren’t flat, but they didn’t really stick with me, either. There’s a larger meta-story that is advanced the longer you survive.

Why wouldn’t you survive? Maybe your astronauts starve to death. Maybe they collapse from exhaustion. Maybe they freeze. If their meters get too low, they will die. That’s the essential mechanic at the core of any management game; what makes or breaks it is how fun that dynamic is. And unfortunately, that’s where Symmetry collapses. 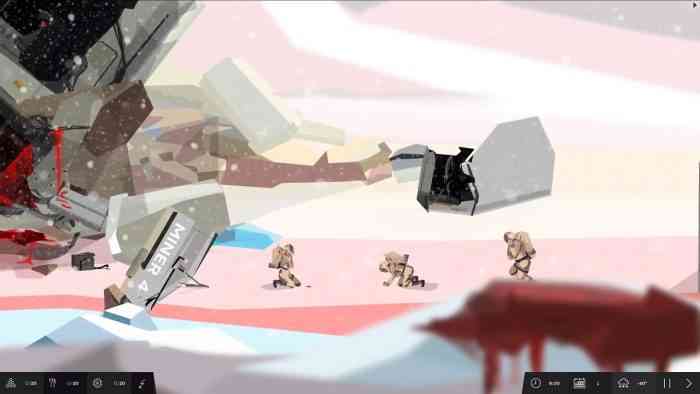 Watching your meters get dangerously low is tense, but not in a good way. You don’t have enough control over the characters to make a meaningful difference in their survival. I sent my woodcutter to get more fuel, his health meter at about the halfway point, when it started to snow. Wanting to avoid a sunk-cost fallacy, I tried to immediately send him back to base, but he froze and died halfway through the walk. There was no way to see the blizzard coming, no way to get him to run faster, or for another character to assist him. The random number generator started a blizzard, and he died, and there was nothing I could have done to avoid it except to have predicted the future.

Frustrating setbacks can be part of the fun in management games, especially when they start a chain reaction of woe. But Symmetry doesn’t have enough going on for a chain reaction. Characters live, or they die. The base has enough fuel to stay warm, or it freezes. You spend your scrap on upgrades, or things break down and you need to repair them. You ultimately spend your time staring at meters and trying to predict what will happen next, but there’s a good chance there is nothing you can do to stop it.

Staring at meters is among my least favorite ways to interact with a strategy game. It feels artificial, and it breaks my suspension of disbelief. It’s also the worst way to actually play a game. You end up waiting for something to happen rather than making active choices or demonstrating some kind of coordination. Even in a game bursting with ideas and personality, like The Sims, staring at characters and waiting for them to complete a task is practically a deal-breaker for me.

So, while Symmetry has an appealing art style, and an intriguing story, it doesn’t have the gameplay to hold attention. This doesn’t seem to be deliberate, as with moody walking simulators, but rather a result of a failure to make the management aspects fun to play. It hurts to condemn a game that seems to be such a labor of love, but the strategy and gameplay in Symmetry fail to deliver. 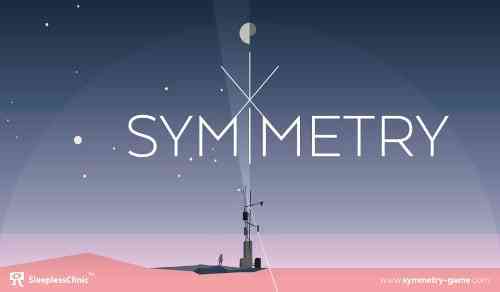