Get Ready for More Mech Action

Zone of the Enders is a series that could have been huge, but never quite hit the level of success as designer Hideo Kojima’s other franchise, Metal Gear Solid. Rather than stealth, Zone of the Enders had a much higher focus on action, as the player character takes control of giant mechs to fight off armies of robots in space. 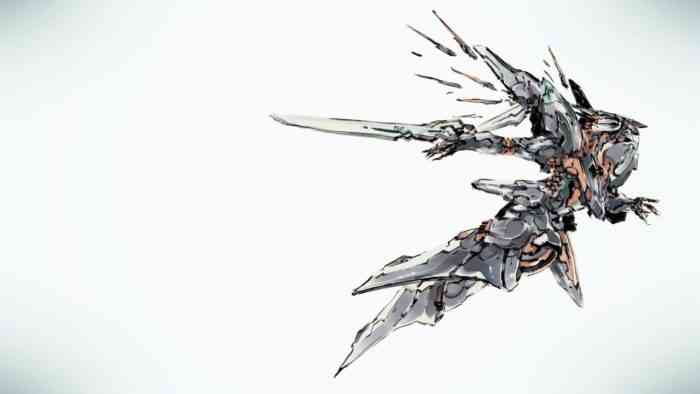 The series is set in the distant future, when mankind has taken to the stars, with colonies as far afield as the moons of Jupiter. Unfortunately, Earth Dwellers begin to look down on their extraplanetary counterparts, leading to growing tensions, rebellion and, eventually, all-out war.

A third game in the series was in development for a long time but, like with Silent Hills, was cancelled when Hideo Kojima severed ties with Konami. Since the release of the second game we’ve not had a new game in the series, although we have seen remasters, including a VR remaster of the second game, we haven’t had a new game in the franchise since 2012. Now, it looks like the franchise is about to be revived, as Konami have registered new Zone of the Enders trademarks in Europe and Japan.

Could we see a new Zone of the Enders story? That’s something we can’t be sure of at this point. With Tokyo Game Show around the corner it’s likely we’ll see an announcement during Konami’s panel, but as of yet nothing’s been announced. It’s possible that they’ve renewed the trademark as they have future plans for the franchise, but nothing immediate. The only thing we know for sure at this point is that the trademark has been renewed, which isn’t a whole lot to go on. 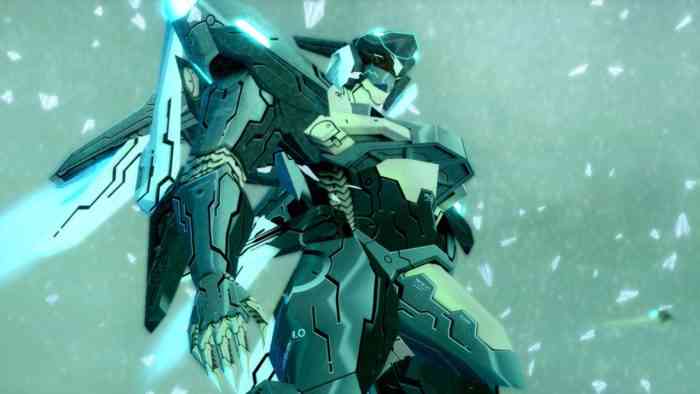 Even More Hints at a Silent Hill Reboot Drop