Pokemon Legends: Arceus Players Can Now Catch ‘Em All Without the Need for Battles

Pokemon Legends: Arceus Direct could be coming soon, based on what some eagle-eyed fans have spotted in a July interview with the Pokemon Company. This interview took place on July 24th, but it was only recently that it went viral after some fans realized that Senior Marketing Director JC Smith was hinting at a possible release date on the Pokemon Legends: Arceus Direct.

“We have a robust rollout for Pokemon Legends,” said Smith. “But not a lot that I can share at this time.” He then continued to point out that the game’s developer team has “a lot of great things to share and that the gaming community waiting for this release will hearing from them soon. It was the “soon” bit that sent Pokemon Legends: Arceus Direct fans into a frenzy. 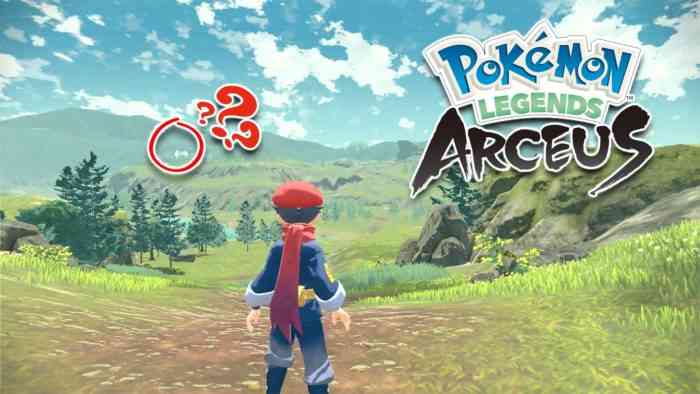 The Japanese studio is making some pretty bold moves for the Pokemon franchise, taking it into a large open world wherein players can capture different Pokemon species without having to battle them. This could mean that Pokemon Legends: Arceus could be bring more challenges for its longtime fans. This is good news since the franchise’s lack of any real challenge has been a common point of critique for many.

Pokemon Legends: Arceus already got an official release date of January 28, 2022 and it was already confirmed that it will be a full-fledged open world adventure. The game will showcase this entirely new type of gameplay, but it will not veer too far off from the original since it will be still be keeping its iconic Pokemon battles. Players will be able to sneak up on the Pokemon creatures outside of battle in order to catch them with the Switch JoyCon’s motion control to toss the Pokeballs.

There remains little to no information about Pokemon Legends: Arceus Direct to date, but because Game Freak devs said “soon,” this indicates that it could be not too far off.