A Lot Of People Have Signed Up For PUBG: New State

That’s A Lot Of People Dropping In

Along with the pre-registration numbers, it was also announced that a second alpha test will take place August 27-29, and you have until the 23 to register. If you want to play a new PUBG experience on mobile, make sure you register now. 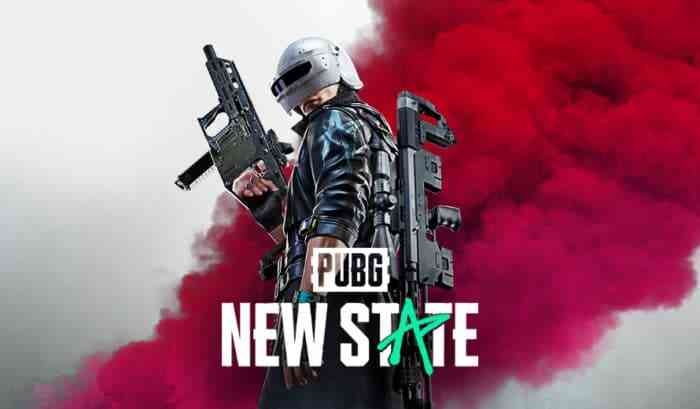 So, what is PUBG: New State? It isn’t a full-blown sequel to PUBG, more of a side mobile project. It features an 8×8 futurist map and takes place in the year 2051. It is currently set to release on Android and IOS as a free-to-play title.

I honestly don’t know what to think about this game. PUBG helped ignite the battle royal trend, which I admittedly don’t care that much for, so it isn’t surprising that we are getting a new title. It seems strange to release a free-to-play mobile-only title when PUBG is already available to play on mobile.

While it will have futurist weapons, it is still going for a PUBG: Battlegrounds experience. It seems strange to not popularize on the popularity by making this available on at least PC. Still, with over 25 million pre-registrations, it is clear that people are excited about this.