The Epic Vs. Apple lawsuit has continued to give us some interesting information. It appears that Epic Games has lost around $130 million on the first 23 games they paid for exclusivity.

The Epic Games Store has been a bit of a black sheep since its inception. Console users are used to exclusives, but that isn’t something that has really existed on the PC ecosystem until the Epic Games Store. It is safe to say that PC gamers have been less than pleased with the prospect.

Really, it is just interesting to see just how much they have been paying for exclusives and how much it has cost them overall. It was clear they would lose some money on this strategy, at least in the short run, to capture some of Steam’s userbase. It isn’t clear how well that has been working, but the idea sure has been expensive. 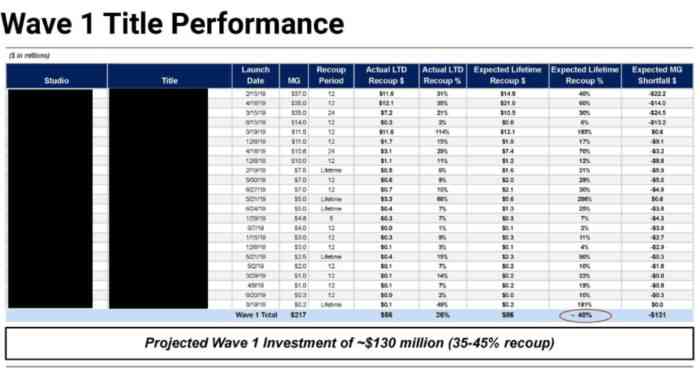 Epic Games has spent around $210 million on exclusives but only plans to recoup around $80 million of that investment. That is what we call not great. It seems that only two games actually made money while the rest failed to pay off the initial investment.

Of course, this would all hurt a lot more if Epic Games didn’t have Fortnite. Fortnite’s first year brought in a mind-boggling $2.4 billion in its first year alone, according to Superdata. That amount of money hurts my brain.

It is worth noting that Epic Games fully expected to lose money on The Epic Game Store to start. Their current plan is to have the store profitable by 2023.