Coming To Almost All Platforms

Today, via a trailer, the company has confirmed that The Last Stand: Aftermath will be coming to consoles, namely the Xbox Series X/S, PlayStation 5 and PlayStation 4 in Q4 of 2021.

The announcement trailer showcases a wide variety of playstyles as well as characters to choose from such as Jason Caldwell, Alyssa Santiago and Caroline Murphy, who can all apply different abilities as they fight to survive before returning to camp.

The Last Stand: Aftermath is a single-player rogue-lite action adventure wherein humanity has been destroyed by a ravenous infection that has unfortunately decimated the population. Players must set out on a journey to stop the infection’s spread and along the way, players will find fellow survivors who are on a similar journey. The game is truly survival of the fittest as players must use an abundance of weapons, gear and more to fight against the infected. 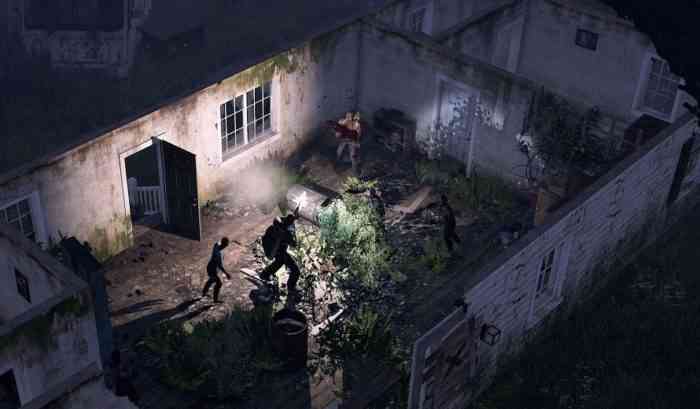 Set in a post-apocalyptic wasteland, players can utilize their special abilities to outwit the hordes of infected as well as collect materials to craft into weapon and supplies, which will aid in survival. Players can continue their experience using different survivors as progress is made throughout the journey. Mutations along the way allow for players to risk it all to make themselves stronger and protect themselves.