Final Fantasy XVI is one of the most anticipated titles out there, but the developers have stayed quiet even as Square Enix makes announcement after announcement. We’ve heard about the Final Fantasy pixel remasters, a Final Fantasy IX animated series, and even a potential soulslike in Stranger of Paradise: Final Fantasy Origin, but nothing from the next mainline Final Fantasy game. Until now, that is.

While the interview is in Japanese, DualShockers translated the relevant comments, allowing us to speak knowledgeably about the conversation between these men. It began when Yoko Taro, asked what he wanted to do now that the NieR collaboration was over, declared that he wanted to write the scenario for Final Fantasy XVI.

YoshiP apologetically informed him that the scenario was finished, as was the dubbing. In fact, Final Fantasy XVI is wrapping up its English dub right now, which suggests that the game is pretty far into the writing side of development. Additionally, YoshiP clarifies that he doesn’t want to talk about Final Fantasy XVI before the game reaches a certain quality threshold.

Right now, he and his team are hard at work polishing the graphics, the battle system, and many other aspects of the game that haven’t been revealed yet. This is why Final Fantasy XVI didn’t appear at E3 2021, and he suspects it won’t make an appearance at Tokyo Game Show 2021 in September, either.

As Final Fantasy fans, this is definitely good to hear. We’re looking forward to seeing more of Final Fantasy XVI when it’s reached a state that YoshiP is happy with. We’re also really hoping that Yoko Taro gets a chance to write for a later Final Fantasy game because that sounds amazing. 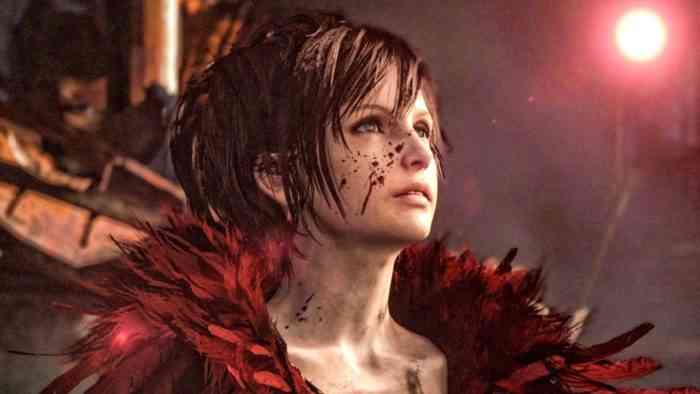 When do you think Final Fantasy XVI will be ready to be shown off? Let us know down in the comments, or hit us up on Twitter or Facebook.

Square Enix’s Farming Game Harvestella Comes Out This Year
Next
Arcadegeddon Looks Like Every Game Rolled Into One
Previous
The Witcher: Nightmare of the Wolf Hits Netflix in August