Could We Be Seeing More Final Fantasy XVI News?

E3 2021 is going to be another virtual event, and while Sony are bowing out for the third year running that doesn’t mean that the same holds true for studios working on Sony games. Square Enix may have three highly anticipated PlayStation exclusives on the way – Forspoken, Final Fantasy XVI, and Final Fantasy VII Remake: Part 2 – but they just announced that they will be taking part in the event.

For those of you who don’t keep up with developers, Square Enix is perhaps the world’s most popular RPG designer, responsible for hit franchises like Final Fantasy and Kingdom Hearts, although they’ve begun to branch out more in recent years with series’ like Life is Strange and Tomb Raider. Their presence likely means good news for people waiting on Final Fantasy XVI news, in particular – Square Enix are going for a quality over quantity approach with its marketing, which is why news has been so relatively thin on the ground. Final Fantasy VII Remake: Part 2 is also going to be a big draw – it’s not a big stretch to say that the original game is among the most beloved in the series, and now that we know how much the story is being changed in the remake, fans will be chomping at the bit to see what comes next – and given that development is already well underway, we may be in line for a trailer.

If that wasn’t enough for you, Square Enix boss Yosuke Matsuda also stated: “We’ll be announcing the rest of the line-up [later], and we’re also planning to make an announcement at E3 in June, so please keep your eyes peeled.” 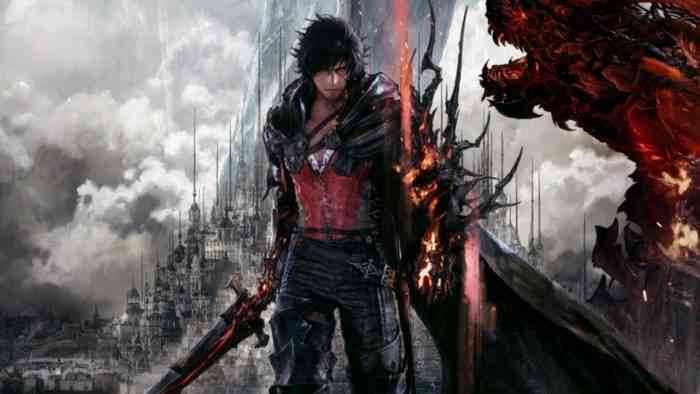 “Announcement” is pretty vague, and it’s worth tampering your expectations against a surprise reveal of Final Fantasy X-3 or another remake, but it is worth noting that rumors have been flying that Final Fantasy XVI could be seeing a release date later this year. Could we be getting a surprise date reveal? Let us know what you think in the comments, on Twitter, or on Facebook.