Get Ready For One of PlayStation’s Greatest Adventures

Horizon Zero Dawn: Complete Edition is free from today as part of PlayStation’s Play at Home initiative, which aims to help encourage people to quarantine by offering a selection of free games to all players.

Horizon Zero Dawn puts players in the shoes of Aloy, a young woman from a future where machines have overtaken humanity as the dominant species. After being attacked by a cult for her resemblance to a mysterious scientist from before the apocalypse, Aloy seeks out to learn the truth behind the group, their plans, and her own identity.

Even better, the Complete Edition comes with the game’s DLC, The Frozen Wilds, which sees Aloy venturing north, where a tribe are battling some of the deadliest machines ever seen – and a mysterious mountain is spewing smoke.

The game drew rave reviews for its intricate story and gameplay, as well as the graphics, with the game often touted as among the most beautiful that the PS4 has to offer, so it shouldn’t come as a surprise that among the games offered as part of the Play at Home initiative, Horizon Zero Dawn was the most anticipated.

Given that the much-anticipated sequel – Horizon Forbidden West – is currently scheduled for an unspecified date later this year, this is the perfect opportunity to delve into the 20+ hour campaign and experience one of the greatest stories of the last gaming generation, whether you want to refresh your memory or just see what the fuss is about before diving into one of the most anticipated PS5 games of the year. 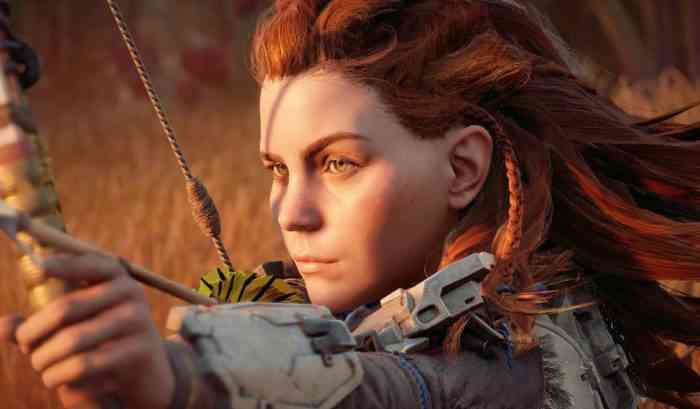 This is the only new game being added to the program today, but the good news is that the games added on March 25th – including Abzu, The Witness, and Subnautica – are still available to download on PlayStation consoles.