What Does This Mean?

Video game conferences are a big deal, and arguably E3 is the biggest conference out there. The annual event sees announcements from the biggest consoles and developers and is seen as a prime time to announce upcoming projects. 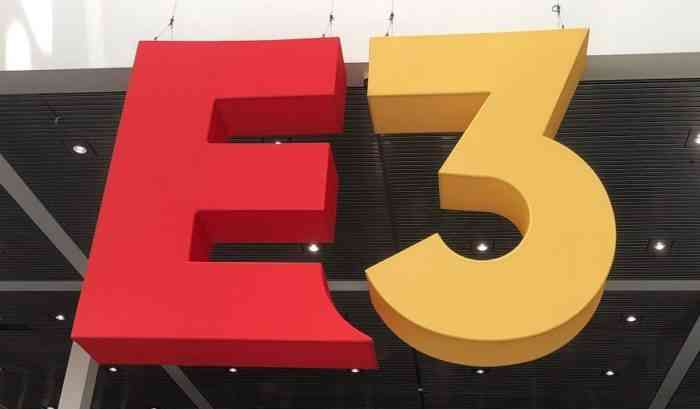 Sony skipped out on last year’s conference, as well as the one in 2019, and it looks like the trend is continuing as a spokesperson officially announce that the team will be bowing out of the 2021 conference as well.

Sony’s absence over the past few years has been sorely felt, with 2019 seeing 3000 fewer visitors. The team’s decision to focus on fewer, but higher quality titles has made the team come to the decision that E3 is no longer the best place to showcase their upcoming slate of games, so while we may not see the latest PlayStation news hitting during E3, we’re being compensated with more frequent – but smaller – events.

Of course, that’s not to say that we won’t get any PlayStation news at all. We’ve already got commitments from some of the biggest names in gaming, such as Capcom and Konami, and don’t hedge your bets on Square Enix skipping out, despite the lack of a commitment at the moment – they’ve been a regular presence at the event, and its biggest upcoming games are exclusive to PlayStation. It’s also worth noting that Konami’s presence will bring with it the inevitable hopes for an announcement of the long-theorized Silent Hill reboot, with many reboots claiming that the game will be a PlayStation exclusive.

Skipping E3 for the past few years may have been a gamble, but it’s worked – the PlayStation 5 outsold the Xbox Series X by a significant margin, and pretty much every award ceremony of 2020 was dominated by PlayStation exclusives. They know what they’re doing, so don’t expect Sony to slow down because they’re missing one conference.

God of War: Ragnarok Dev on DLC, ‘I Would Not Count on It’
Next
Mass Effect: Legendary Edition is Getting Some Big Updates
Previous
First Alpha Test For Diablo 2 Resurrected This Weekend