What We Know About Final Fantasy XIV 5.5 Update

Side Quests On the Moon, NieR: Automata Crossovers, and Patch Notes, Oh My

We don’t know what we were expecting from Final Fantasy XIV‘s latest update, but it wasn’t this. The preliminary patch notes for the upcoming Death Unto Dawn expansion just dropped, and they say a lot about the direction the game is headed. By which we mean, they list a crossover raid quest with the epic and philosophical NieR: Automata, penned by Yoko Taro as a guest creator. The YoRHa: Dark Apocalypse quests are listed under the title ‘Chronicles of a New Era’, which sounds like a fitting name for them. After all, NieR: Automata is all about carving out a new era. As of writing, it seems like these quests will be a permanent addition to Eorza, so you can take your time getting to them. Though seeing as they’re a level 80 set of 24 player raids, you may not have much of a choice. Hard to speedrun something like that.

You can check out the full list of Patch Notes here, but here’s a list of the major changes coming in Update 5.5. First, a series of new Main Scenario Quests have been added: Unto the Breach, Here Be Dragons, Righteous Indignation, and an additional three that are currently unnamed. All of them require either Disciple of War or Magic level 80. Also added to Chronicles of a New Era are The Sorrow of Werlyt quests, which begin with the very punny Duty in the Sky with Diamond.

Finally, we’ve got a bunch of new Side Story Quests to play with: The Dragon Made, You Can Count on It, and Those Who Serve. Also, new chapters have been added to New Game+, so feel free to go investigate that when the expansion drops. 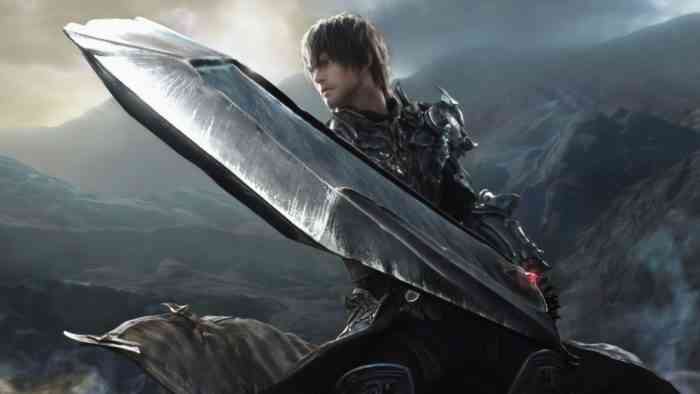 What are you looking forward to doing in Death Unto Dawn? Let us know down in the comments, or hit us up on Twitter or Facebook.