Independent developer Pollard Studio LLC, which was founded in 2018, along with Gamera Games, an independent publisher, have teamed up to work on a fresh, story-driven horror video game, The Dark World: Karma.

Today, the developers released the game’s announcement trailer that gives players just a hint of the scary world, excellent graphics and narrative-driven story. The Dark World: Karma is scheduled for release in Q2 of 2022. Prospective fans can wishlist the game on Steam here.

The trailer, showing ‘real time gameplay footage’, kicks off with the protagonist waking up in an unknown place, while connected to various machines. Players are then given a first look at the protagonist, who looks more like a zombie than a human. The trailer then takes fans on a journey through different areas as the narrative continues, concluding on the note that the protagonist has been searching for eight years to find out who he truly is. 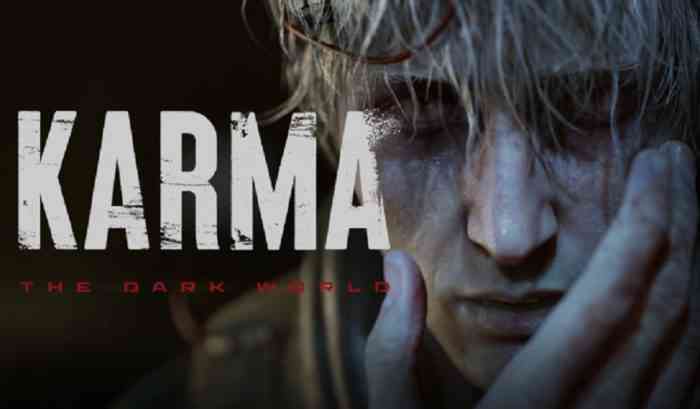 Players will adventure through the Shrouded City, a forbidden zone that has been decimated after the Leviathan Corp took over. As an investigation officer, players are assigned tasks which they must solve at night, leading to various twists and turns. The game’s ultimate mystery is left to be solved as players must find out why they are here and to do so, they can jump into the minds of others to uncover the truth, or find the dark side.

The Dark World: Karma will be filled with horrifying experiences including monsters, darkness and mystifying sounds. The environment changes frequently, so players must be aware of their surroundings at all times. With the ability to enter memories and the minds of other people, solving mysteries and investigating ought to be fun!

Look out for other horror games coming soon such as Beware, Saint Kotar and Metroid Dread.