Turtle Beach is an industry leader in video game peripherals and has produced top-tier microphones, headsets, mice, keyboards and more which feature in the eSports and competitive arenas.

As the company continues to push the limits of audio quality in video games, Turtle Beach has announced its exclusive patented Superhuman Hearing. 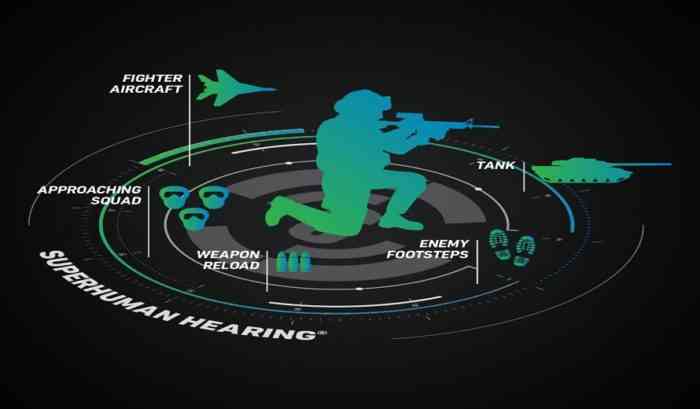 Recently, the company, in collaboration with Real Industry, an educational nonprofit that focuses on students in the industry, tested the use of Superhuman Hearing on one hundred students. In terms of their gameplay performance, Superhuman Hearing, an audio setting, improved in-game sounds such as footsteps, weapon reloads, incoming enemy vehicles, and more. The sounds were tested in a variety of games including Apex Legends, Call of Duty and Fortnite.

Juergen Stark, CEO of TurtleBeach Corporation, stated, “These latest study results mirror our prior findings showing that Turtle Beach’s Superhuman Hearing delivers a competitive advantage and allows you stay in the game longer…With the ability to hear where an enemy is coming from sooner, you’ll be better prepared for the encounter and more likely to win the exchange, and that’s why Superhuman Hearing is more important than ever for serious gamers.”

Superhuman Hearing will now be accessible in both Turtle Beach and Roccat products including the Stealth 700 Gen 2 and Stealth 600 Gen 2, Roccat’s Syn Pro Air and even the Recon Controller for Xbox, which features a ton of cool benefits.

In terms of the results from the tests, Humera Faishuddin, Chief Designer of Real Industry, stated, “The results show that with Superhuman Hearing turned off, most of the students had a Kill/Death Ratio (KDR) of 1.9 or less. In contrast, with Superhuman Hearing turned on, the number of players with a 4.0 K/D ratio or higher more than doubled. KDR is a common metric used in first-person action and Battle Royale games that measures a player’s effectiveness of defeating enemy players.”

What are your thoughts on the new technology? Are you interested in trying it out? Let us know in the comments below or on Facebook and Twitter.