The surround sound the Stealth 600 Gen 2 produces through the 50mm speakers provided audio clarity across each game I played, each YouTube video I watched, each song I listened to on Spotify, and each movie I watched. Bass is important to me whether I’m gaming, watching a video, or listening to music, and thankfully the Stealth 600 Gen 2 produces fantastic bass levels. When the headset is turned on or off, it plays a pleasant noise to notify me that I can remove my finger from the power button and it’s a subtle but appreciated touch.

Across my 40+ hours of usage, I found myself charging the headset less frequently than other Bluetooth headsets I’ve used recently thanks to the 15-hour battery life. This battery-life has become fairly standard with Turtle Beach devices, but it’s plenty of time to race your way to 1st place in Forza, slay Red team in Halo, or find a chicken dinner in PUBG. I ended up using the Stealth Gen 600 2 headset rather than my SteelSeries Arctis 1 headset thanks to how quickly the headset charges, and I’m sure the PlayStation version of this headset rings equally true. 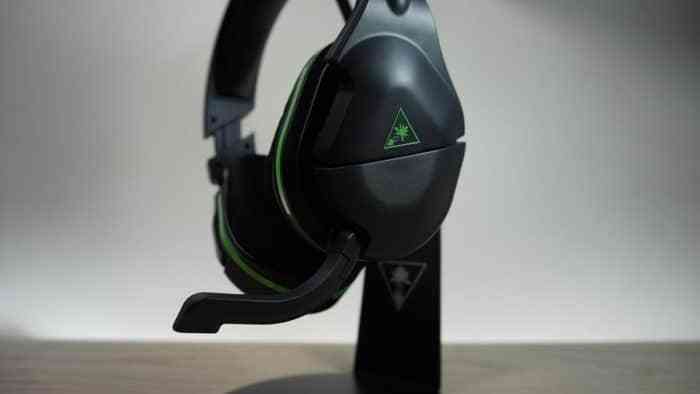 I definitely felt like I was getting a competitive edge on my competition when playing Apex Legends, PUBG, and Call of Duty: Warzone. I could easily hear my surroundings, whether they be enemy footsteps, a nearby crate or drone, or a vehicle to look out for. While I haven’t tested the headset much on my PC, it’s compatible with all Windows 10 devices with built-in Xbox wireless, but I’m eager to carry the headset forward to the next generation of consoles when I get a Xbox Series X. Forward compatibility is a great way for companies to encourage gamers to get into the next generation of console. The more things that will carry forward, the more goodwill amongst the consumers, and just like any other company doing pro-consumer things, I applaud Turtle Beach for ensuring fans of the Stealth 600 Gen 2 will be able to use the headset on both generations of consoles.

The Turtle Beach Stealth 600 Gen 2 is glasses friendly and while I’m not a frequent glasses wearer, I did test the comfort level with some frames and didn’t notice a dip in comfort level. The one time I did notice a dip in comfort level was when wearing one earpad without wearing the other one. I doubt this is an issue for most people, but if you’re frequently pulling an earpad off your ear, this may be an issue. I could easily use this headset for the entire 15-hour battery life without feeling ear pain thanks to the over-ear design. While the ear pads themselves are pretty standard for Turtle Beach, they also rotate up to 90-degrees into the most ideal place for your head and ears.

The biggest comfort factor is the pad that separates the head and the headband itself. I frequently have issues with headband comfort on headsets, but this isn’t a worry with the Stealth 600 Gen 2 headset thanks to padding that squishes into place and reforms quickly when decompressed like a memory foam pillow. These two important comfort features come together to make sure that I’m never uncomfortable while I’m gaming with the Stealth 600 Gen 2. 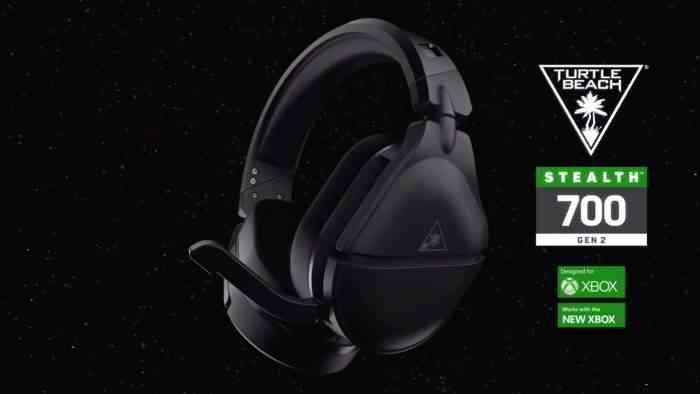 Thanks to audio presets, it’s easy to customize your preferred audio settings. Just like many other headsets, you can optimize your chat audio and in-game volume audio separately. This will ensure that you aren’t left out of the loop when everyone on mic is trying to coordinate. The easy access control of this audio comes in the form of two little wheels on the front of the right earpad. This is a convenient location and is easy to find, but I’ve definitely seen headsets with more easily accessible audio control. I encountered heightened local feedback when I first started messing with the microphone in multiplayer, but it was quickly sorted out, and my party didn’t notice any more of my background noises (music, things moving, etc.) than you’d expect thanks to the flip-to-mute feature. The microphone is stored in a great spot and thanks to the sleek build of the Stealth 600 Gen 2, it’s easily hidden away when not in use. `

The Stealth 600 Gen 2 is the next edition of the Turtle Beach Stealth 600 series and it continues to offer fantastic sound quality and comfort for a reasonable price. The fact that this headset is available for $99.95 (at time of writing) and carries forward to the next generation of Xbox, it’s a must-buy for fans looking for a new wireless headset. The Stealth 600 Gen 2 comes in black and green and white and grey so no matter which Xbox you have, one of the models will match your console. While they won’t cancel all outside noises and the ear pads are nothing special, the sleek and comfortable build of the Stealth 600 Gen 2 makes this headset an excellent purchase. 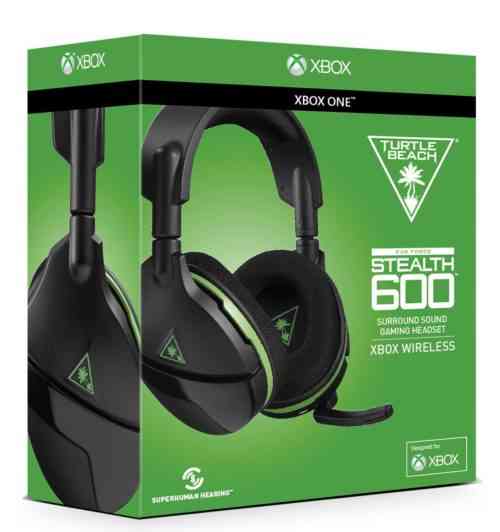