Dread It, Run From It…

Right from launch, Crystal Dynamics’ Marvel’s Avengers has seen its fair share of criticisms and controversies. From bugs that unlocked the game’s paid cosmetics to an issue with Captain America’s ability to open doors that made him extremely difficult to play, the problems that have plagued Avengers have been a source of great concern (and financial loss) for Square Enix. However, with the launch of the recent Cosmic Cube event, Avengers may have suffered from its biggest and most damning bug yet. 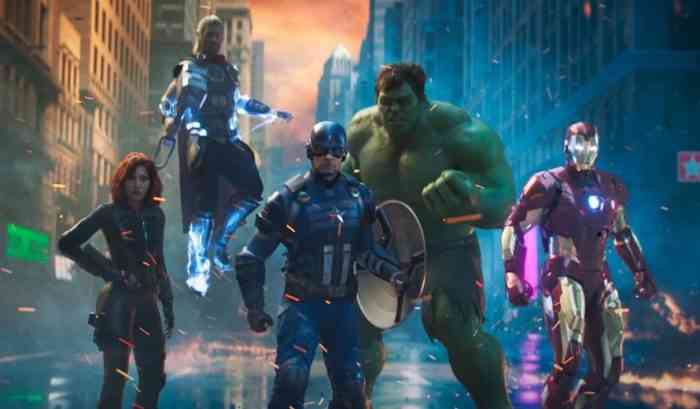 The Cosmic Cube update is intended to add a brand new Villain Sector, “Beating The Odds”, in which players face off against the villainous Scientist Supreme Monica Rappaccini to prevent her from using the ultimate power of the Cosmic Cube. However, there was an unexpected “bonus” to the update for PlayStation 5 players, particularly streamers – Now, a string of numbers and letters is visible bouncing between different spots on your screen spelling out your gamer tag, the time, the date, and, crucially, your IP address. The text appears as early as the main menu, and there’s currently no known way to remove it (short of turning off the game, that is). 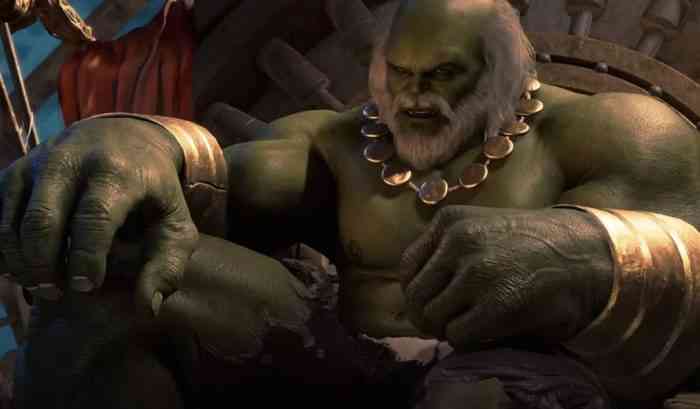 Essentially doxxing anyone who wants to stream the new Cosmic Cube content is a bold choice for a game that’s in as much need of a player boost as Marvel’s Avengers, but it seems that the text was never meant to be visible – developers Crystal Dynamics have already commented on the situation, letting us know that they’re aware of it and are currently planning an upcoming hotfix to remove the IP address.

The hotfix for this bug is expected to be released at around 8am PT tomorrow – Here’s hoping it effectively fixes the issue so we can all get back to streaming safely!
SOURCE