The Splatoon franchise has always been a unique entry into the online gaming world – a family-friendly third-person shooter with a focus on creation rather than destruction. 2017’s Splatoon 2 was certainly a distinct upgrade on the original, though a bit too close to its predecessor at times. Now, Nintendo are making a few changes to the way that online matchmaking works. 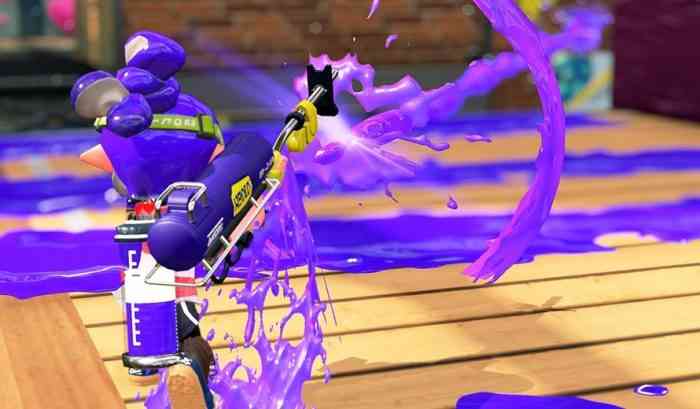 While Splatoon 2 has a single-player story campaign, the real meat of the game is in its short, fact-paced multiplayer battles. Nintendo have always been set on keeping Splatoon 2’s multiplayer as well-maintained as possible, going as far as to issuing players who leave matches early a firm (but polite!) warning that should the behavior continue they’ll be banned from online play. Now, however, it seems that the beginning of the end has arrived for Splatoon 2 multiplayer.

Up until next month, Splatoon 2 players can use the Nintendo Switch App’s Online Lounge feature not only as a voice chat client, but also to organize online matches with friends through their mobile devices by sending a link that adds them to a room. However, it seems that the match sharing feature just isn’t popular enough among players for Nintendo to keep it going – they’ve just announced that they’re discontinuing the service, but keeping the voice chat function of the Online Lounge. 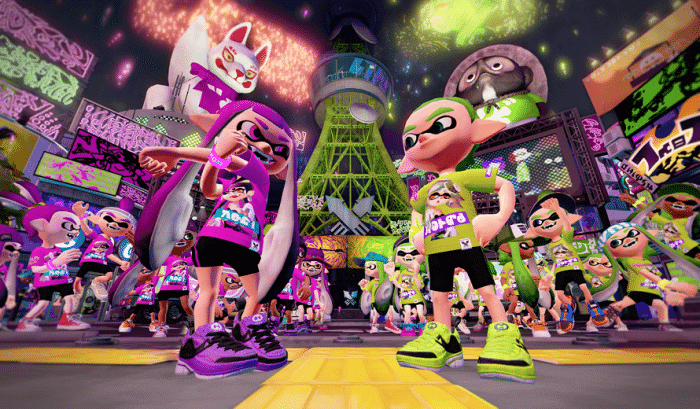 It’s not particularly surprising that Splatoon 2’s multiplayer is entering its last days – the last original Splatfest, Splatoon 2’s massively popular team-based events, was all the way back in 2019, and the game itself is almost four years old now. Along with the game’s age, Nintendo recently announced that Splatoon 3 will be released some time next year.

The Splatoon 2 Online Lounge feature of the Nintendo Switch App will be discontinued from July 28th onwards. The voice chat function will stay functional, and there will be no other changes to Splatoon 2-specific services in the app for now.