Rage quitting, it happens in every game with an exit button, but how devs deal with it is always at their discretion. In the case of Splatoon 2, however, devs are being pretty clear-cut and, actually, rather polite. 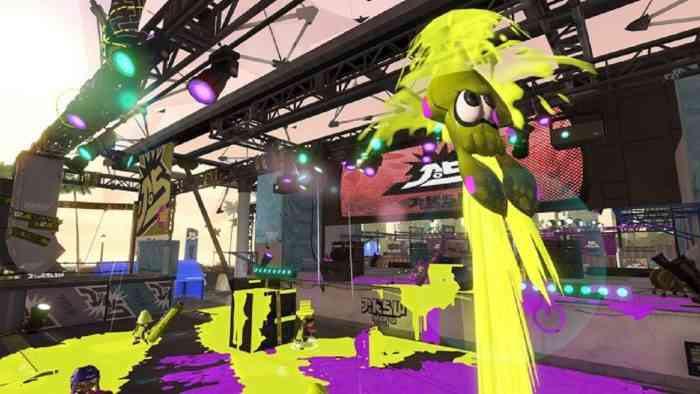 Splatoon 2 is due for release this weekend on the Nintendo Switch. Since it is a competitive game, salty players are pretty much an inevitability. But when it comes to a brand new online game, time usually passes before there’s penalization. That doesn’t seem to be the case here.

Nintendo is politely giving notice to players who leave a game early. Their in-game message is very clear and reads as follows:

“Your previous online play session didn’t end naturally, which is PREEEEETY suspicious. If this keeps happening, we’re gonna have to block you from playing online for a while. Make sure your internet isn’t busted and try again.”

A nice but affirmative warning. According to the player who posted the message on Twitter, they received the warning after their fourth disconnection. Clearly, Nintendo doesn’t want to inadvertently block players with bad connections. But you have to get your temper and/or internet connection together, okay?

The warning message was revealed after this weekend’s Splatfest, which means Nintendo had prepared in advance. Thus, rage quitters will be punished right at the get-go. You have been warned.

To learn all you need to know about Splatoon 2 before its release, you can visit our review here.