Where’d I Put That Shirt?

Marvel’s Avengers came out yesterday, but some of us have been playing it since September 1st. In that time, a few bugs have shown up, which is not unexpected, but kind of annoying. One of these bugs is kind of big. Part of a superhero’s legacy is their costume and the different variations on it. A draw to Marvel’s Avengers is kicking butt as your favorite hero while they wear your preferred outfit, whether that is a casual civilian outfit, a DIY costume, a classic costume, or a Stark tech costume. Unfortunately, there is a Marvel’s Avengers bug that re-locks unlocked outfits. 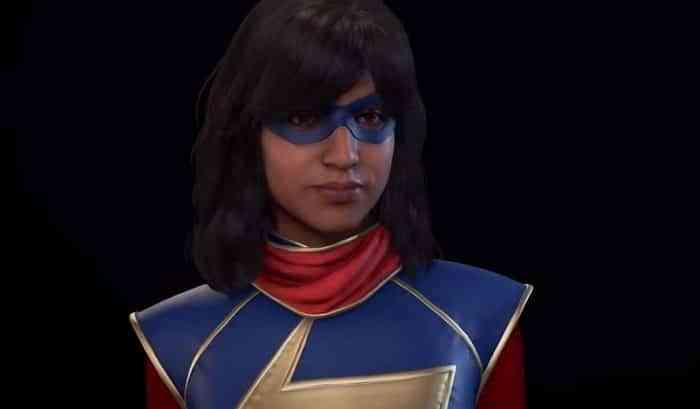 There is a post on Reddit that perfectly describes and displays this bug in action. What happens is in the cosmetics tab in the pause menu, an unlocked outfit will somehow return to the locked section. In this video, we have a player describing that his favorite skin became locked, which he has purchased with a premium currency. As the video goes on, another outfit becomes locked right before our eyes. The second one is unlocked through story progression, so at this point before the bug fix, there does not appear to be a clear way of fixing it.

This bug has happened to me personally, but thankfully it was with a skin I don’t care about and I think it’ll be taken care of soon. Still, for players whose favorite skin becomes locked, it is a problem right now. One of the cool things about this game is that most of the cutscenes are rendered in real time, so that you can have the Avengers wearing your favorite skins. Unfortunately, this presents opportunities for graphical bugs. My favorite bug so far is one that makes a character’s teeth and eyeballs disappear like in the scene in Hallow Man where Kevin Bacon scares a bunch of kids. That’s a very specific reference. Marvel’s Avengers is out now on PC, Stadia, Xbox One, and PS4. Also, check out Rhett’s summary of Marvel’s Avengers; The Good, the Bad, and the Ugly.

Have you encountered any bugs in Marvel’s Avengers? Let us know in the comments below.

Square Enix Presents Summer Showcase Will Be a Keynote at E3 2021
Next
Call of Duty Cheat Sellers Taken Out by Activision
Previous
Fallout 76 Season 2 Has Serious G.I. Joe Vibes