This Update Also Contains the Largest Post-Launch Content Drop Yet

Skul: The Hero Slayer is a well-received 2D action/platformer/roguelite indie game about a cute little skeleton battling heroes to save demons. Dead Cells is a 2D action/roguevania indie game about an unexpectedly funny body-swapping monster murdering his way through a fortress filled with corrupted foes to try and escape a time loop. When you put them next to each other, it seems natural that these two games about playing as powerful but fragile monsters with big dreams and mounting body counts would eventually crossover. The latest update added to Skul: The Hero Slayer brings with it a collaboration with Dead Cells that adds 9 new skulls to Skul’s collection, including The King himself. Let’s hope that Skul proves to be more responsible with his power than The King ever was. 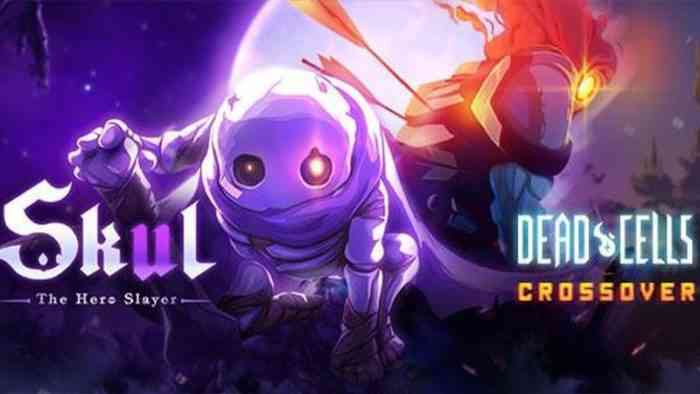 The update is absolutely free and brings with the largest post-launch content drop Skul: The Hero Slayer has seen as of writing. Not only do the new skulls bring the number of playable characters up to a nice, even 100, but 3 Quintessence have been added and the existing Quintessence overhauled with new special effects. We’ve also got two new types of special event maps and 5 new NPCs players can meet on their adventure. And while the King is the update’s major headliner, the second half of the Dead Cells’ crossover content is marked by the ominous–and hilarious–presence of that game’s fully-upgraded protagonist, here called The Prisoner. You may know him better as The Beheaded.

Even better, Skul: The Hero Slayer and Dead Cells are both sharply discounted right now and available in the same bundle. The “Off With Your Head Bundle” on Steam presents Skul: The Hero Slayer at a downright reasonable 25% off and Dead Cells at a staggering 40% off, and that’s before the bundle-specific 10% off modifier is applied. Now is definitely the time to pick these titles up and settle down for a good time slaying heroes and saving monsters. 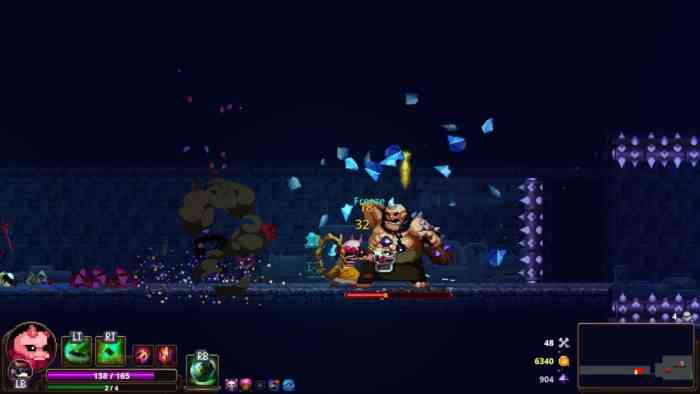 What other roguelite would you like to see Skul: The Hero Slayer crossover with? Let us know down in the comments, or hit us up on Twitter or Facebook.


The Ascent Earned $5 Million During Its Launch Weekend