Thank You, Perp Games, For Your Dedication to the Cause

We’ve been covering a lot of updates on the upcoming survival horror game Chernobylite of late–namely, the upcoming developers Reddit AMA and the game’s final pre-launch patch–and now we’re happy to be reporting on one more cool announcement in the lead-up to the game’s release. Today, we’re here to share the news that Chernobylite will be getting a physical release on PS4 courtesy of Perp Games. Congratulations to publisher All in! Games for working out an agreement with Perp Games. Fans who crave physical editions can now look forward to having a shiny steelcase to display proudly on their shelf. 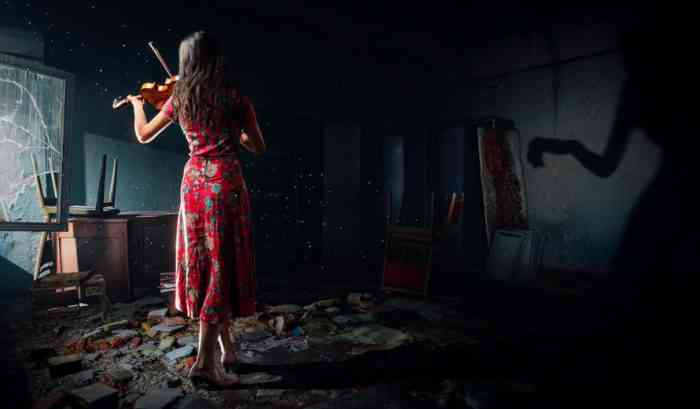 Chernobylite is now getting closer to release with every passing day. The game focuses on Igor, a physicist who plunges into the depths of the Chernobyl Exclusion Zone in search of a way to control time and rescue his missing bride Tatyana at any cost. Standing in his way are Russian soldiers, mutated monsters, and the fabric of time itself. Only you can determine whether or not his quest will succeed–and what consequences success may have.

Chernobylite will be released for PC on July 28th, 2021. Digital and physical PS4 editions and digital Xbox One editions will launch later this summer. PS5 and Xbox Series S|X editions will arrive at a later point.

Call of Duty’s Anti-Cheat System May Have Been Leaked to Cheaters
Next
Outriders Latest Update Changes Legendary Drop Rate And More
Previous
Skul: The Hero Slayer Has Officially Crossed Over With Motion Twin’s Dead Cells