After a couple of years in Early Access, The Farm 51’s sci-fi, horror, survival, shooter Chernobylite is finally releasing in full. After suffering a bit of a delay earlier this year, PC and console players will be able to get their hands on it come Summer. Chernobylite may have flown under your radar thus far, and while it may not be absolutely unique, it does offer a lot of familiar elements that it something pretty interesting. We have the real-world setting in Chernobyl, but there is more than just radiation and mystery that make it a dangerous place to explore. 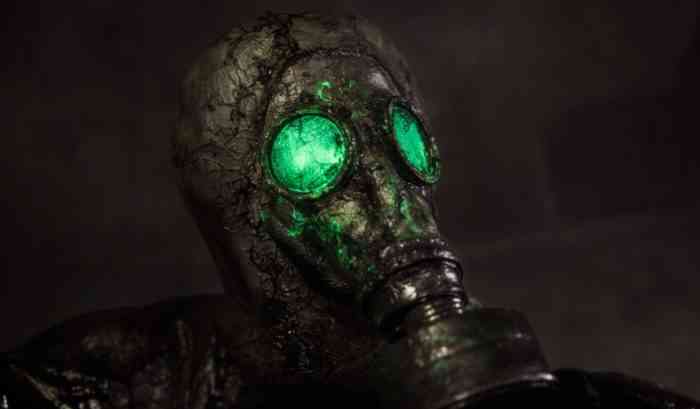 On a desperate venture to uncover the truth behind their wife, the player will be battling against a military presence as well as supernatural forces to survive and build their strength in Chernobyl. Similarly to Fallout 4, there are RPG elements that allow you to built a settlement and team of sorts, where you can design a base of operations, craft weapons, and live and work with allies to uncover the conspiracy at work. On top of the threats you face in Chernobyl, the game will take you into a Lovecraftian dimension, so it will get all kinds of weird.

This update that pushes the game into its full release adds the final part of the game’s story, improves the gameplay elements, re-recorded dialogue in English and Russian, and optimized to reduce memory consumption, speed up load times, and increase stability. Chernobylite is available on Early Access on Steam and will be fully launching in July for PC, PS4, and Xbox One, with Xbox Series X|S and PS5 later in the year.

Will you be checking out Chernobylite on PC or consoles? Let us know in the comments below.