Skul: The Hero Slayer Has Received Its First Major Update Since Launch

Skul: The Hero Slayer has received its first major patch since the game’s massively successful launch out of early access earlier this year in January. The new update, version 1.10 adds a variety of new items, boss-specific items, a new NPC, and inscriptions. 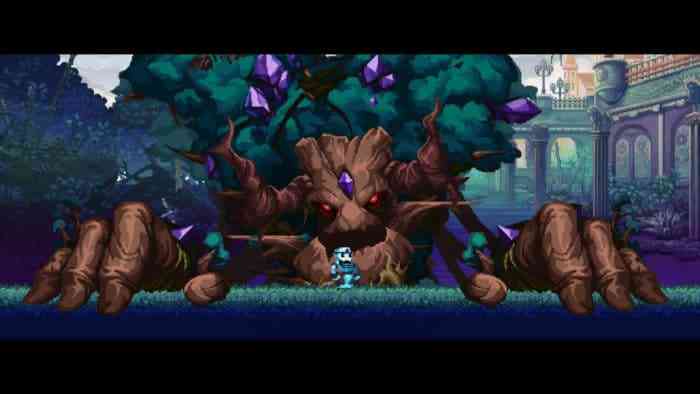 Included in the update is a brand new feature to the game –boss-specific items. After you defeat one of the game’s five bosses, there is a chance that a new item specific to that boss may appear in the chest. These items can only appear in the bosses’ chest but are not guaranteed.

Finally, there is a new NPC that can occasionally appear in the Black Market –the Grave Robber.

The Grave Robber will sell you items at the cost of your Dark Quartz as opposed to money. Here is the official description for the new NPC:

“The Grave Robber is the only human in the Black Market and he sometimes steals hidden treasures in Carleon.
He possesses items that you can’t get normally during your run and can only be purchased with Dark Quartz. They will drop like all other items after being bought though.”

The latest update is available now and is sure to add a ton of new variety to your runs so if you haven’t played the game in a little while, now’s a great time to give it a go. You can read the full patch notes here.

Void Interactive Provides Update on Ready or Not’s Steam Takedown
Next
Let Machamp Help You With Workout Motivation
Previous
Someone Wrote a Book About the Making of 1994’s X-COM: UFO Defense