Netflix have come a long way since their foundation changed the face of media streaming and rental forever. Despite previously denying any intention to move into game streaming, the movie and TV streaming giant has reportedly been in talks with senior game industry executives and developers in order to establish a brand new gaming branch.

This wouldn’t be Netflix’s first foray into the gaming industry – they’ve previously licensed out a number of their IPs such as Stranger Things and The Dark Crystal to smaller developers, and they’ve begun to experiment with their own basic in-app games. It began with Black Mirror: Bandersnatch, an interactive drama based around old-school Choose Your Own Adventure gamebooks, way back in 2018. Following the interactive experience’s success, a wide range of new Choose Your Own Adventure projects have been released on Netflix, including Unbreakable Kimmy Schmidt: Kimmy Vs The Reverend and even a version of the Telltale Games title Minecraft: Story Mode. 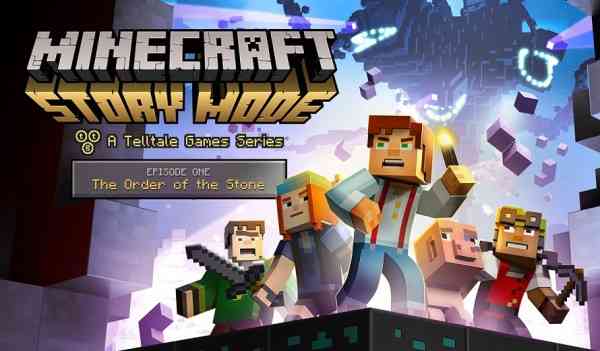 A spokesperson for Netflix explained the interest in adding a gaming division: “Members also enjoy engaging more directly with stories they love, through interactive shows like Bandersnatch and You vs Wild, or games based on Stranger Things, La Casa de Papel [Money Heist] and To All the Boys. So we’re excited to do more with interactive entertainment.”. 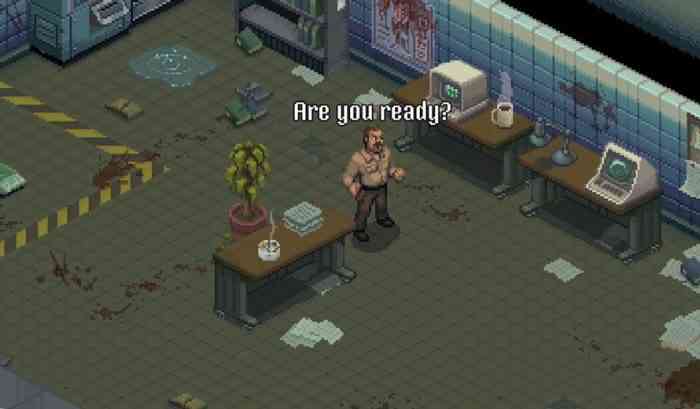 One important distinction that’s yet to be made is whether or not Netflix’s journey into gaming will involve the development of original games for their service, or if they’ll focus on more familiar ground – game streaming. Amazon, Facebook, Google and Apple have all experimented with cloud streaming games, allowing subscribers to pay a monthly subscription for access to a wide library of games rather than purchasing individual titles. However, this method of gaming hasn’t quite taken off yet – Google Stadia in particular has seen several issues over its life.

Although the project still seems to be in early stages for now, it’s certainly one to keep an eye on. With Netflix’s experience and brand recognition, maybe they’ll be the ones to finally bring video game streaming into the mainstream.