Maybe Leave Out All the Killing and Stuff

Assassin’s Creed games are known for their liberal, yet honest use of historical figures and locations. The latest game, Assassin’s Creed Valhalla has Eivor explore 9th century Britain and the first major piece of DLC, Wrath of the Druids, brings players to the island of Ireland. Someone who works at Discover Ireland, who deserves a raise, get the idea to promote Ireland tourism with this Assassin’s Creed Valhalla DLC. In this promotional video, we see modern day Ireland locations matched up with their in-game counterparts. 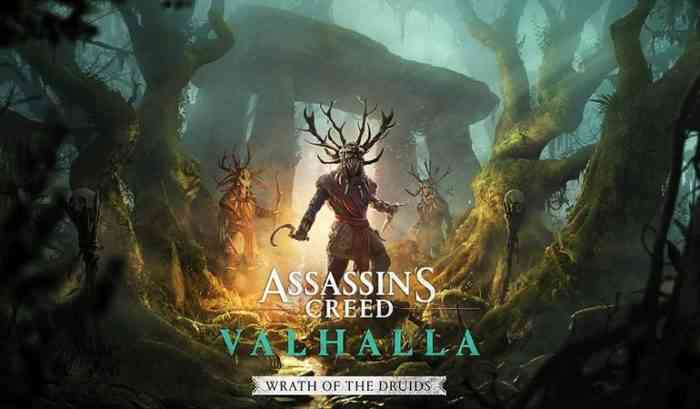 In Wrath of the Druids, you can visit locations like the capital city of Ireland; Dublin, the mountains of Benbulben, the Giant’s Causeway, the Hill of Tara, and many other beautiful places in the Irish countryside. Of course, you may have to look a little bit harder if you seek the Children of Danu or actual Druids, things that Irish officials probably discourage.

This is not the first time a Ubisoft game has been used in real world tourism promotion. Far Cry 5’s fictional location Hope County was used for Montana’s tourism board a couple of years ago. We also can’t ignore the Discovery Tours that the recent Assassin’s Creed games have implemented, where players can explore the locations of the game and learn about the culture, without threats. In fact, Assassin’s Creed Valhalla’s Discovery Tour will be out at some point this Fall. Assassin’s Creed Valhalla is out now for PC, PS4, PS5, Xbox One, Xbox Series X|S, and Stadia.

Have you explored Ireland digitally or physically? Let us know in the comments below.


You Can Play Far Cry 5 With Upcoming Free Weekend