Soon, It Will Be Time to Play Through History Again

The first major expansion of Assassin’s Creed Valhalla is finally on the horizon and we’re excited to talk about what the Wrath of the Druids DLC has in store for everyone. A new adventure awaits, and it will take Eivor to the shores of Ireland where players will get entangled in the affairs of the Emerald Isle–and in the local ancient druidic cult, the Children of Danu. The expansion will dive into Gaelic myths and folklore, meaning that Eivor will have to contend with haunted forests and mythological creatures while helping the Gaelic Kings unify Ireland. We’re looking forward to seeing how the worldbuilding blends the Assassin Creed franchise’s science fiction background with this venture into fantasy.

The story begins with Eivor’s long-lost cousin Barid summoning them to Ireland, where they are promptly drafted by High–King of Ireland Flann Sinna to help unify the warring land. Celtic Ireland gives players a whole new region to explore, including three provinces, the city of Dublin, and a host of famous historical landmarks including the Giant’s Causeway, Tara Hill, Black Pig’s Dyke, and Ben Bulben. Even better, you don’t need to have completed the main game in order to play the expansion–just reach England and finish either the Grantebridgescire or Ledecestrescire narrative arcs. That should be manageable, right?

DLC features will include: 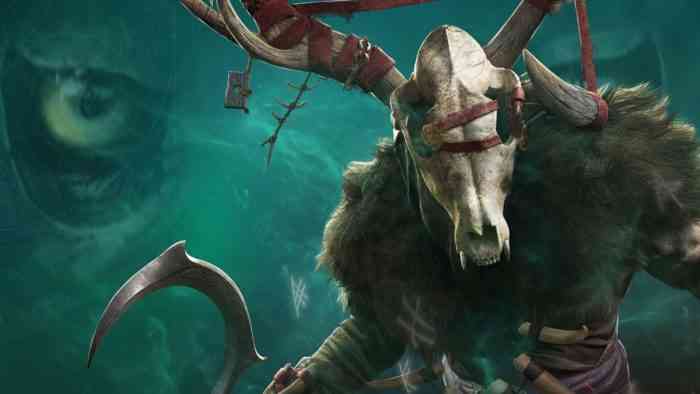 What are you hoping to see from Eivor’s trip to Ireland? Let us know down in the comments, or hit us up on Twitter or Facebook.