Today on COG Considers, let’s talk about style and the way it can save otherwise deeply flawed games. Let’s be honest here–a lot of our most beloved games aren’t beloved because they’re flawless examples of game design. We love them because they’re cool. Metal Gear, Sonic the Hedgehog, Devil May Cry, Halo, and Mass Effect are some of the most popular gaming franchises out there, and one thing they all have in common is a strong, cohesive vision that holds the games together (until the very end of Mass Effect 3 descended into controversy, anyway) and makes them legendary. It’s not exactly revolutionary to say that people play games because they’re cool and have good writing, but what if I tell you that sometimes, people play games only because they’re cool and have good writing? 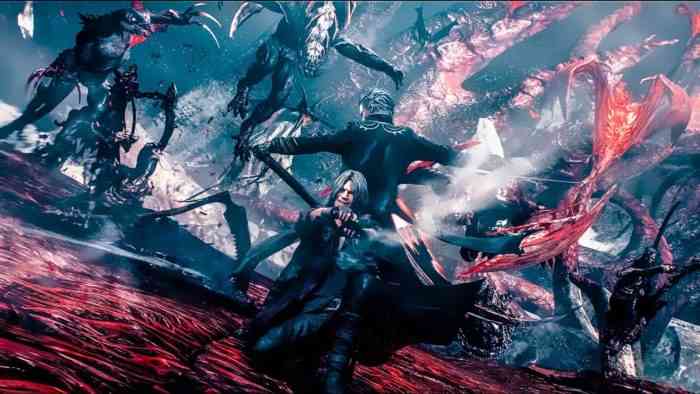 Modern gaming in general likes to focus on photo-realistic graphics and responsive action commands to build player immersion and that all-important sense of style, but you don’t necessarily need fantastic controls or cinema-level visuals to create a good gaming experience. In fact, you don’t even necessarily need a good game to create a good gaming experience. Cult classic titles like Drakengard, Koudelka, and Pathologic have mechanics that range from dull and repetitive to actively trying to sabotage the player, but people still appreciate and even enjoy these games. They aren’t fun, but the worlds they create, the characters they follow, and the stories they tell stick in our memories regardless. As of writing, all three of these games have gotten sequels or remakes that aimed to make them more enjoyable. These attempts succeeded, but something was lost along the way, particularly in the case of Pathologic, which was made obscenely difficult intentionally. It goes to show that style alone can make a game stick in peoples’ heads, even if the title is a nightmare to actually play.

Of course, good gameplay and visuals can take a game from cult classic territory to smash hit. Case in point, NieR: Automata, which brought Yoko Taro’s existentialist musings, envelope-pushing themes, and twisted characters into the spotlight. There is much more to NieR: Automata than its stylish presentation and philosophy, but it exists because Square Enix noticed Yoko Taro’s style in the Drakengard and NieR games and gave him a better platform. For a more recent example, GetsuFumaDen: Undying Moon is also a fusion of excellent style and excellent gameplay. Though this title is still in Early Access, I adored every moment I spent with it, including the parts where it made me screech with frustration. 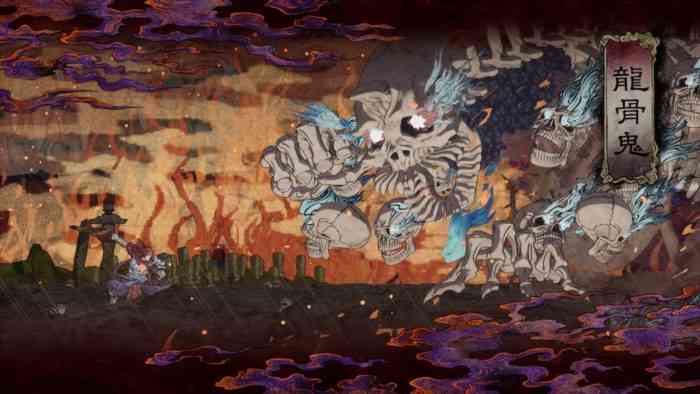 I’ve played a lot of games over the years, most of them because I thought the idea was cool. Sometimes the devs took full advantage of that and handed me an expertly crafted game that felt amazing to play, and sometimes they really shot themselves in the foot. Either way, the fact remains that I remember ‘cool’ games much better than games that market themselves purely on mechanical excellence. How about you?