So, You’re in the Endgame Now?

For all the legitimate criticisms of Marvel’s Avengers, of which there are many, your ol’ pal Zane still loves it for flawed mess it is. One of the issues that players face is the grinding for each character. You start playing with a hero, you level up and get new skills and abilities, but once you hit level 50, that’s it. from that point on, you just grind for gear and tediously upgrade it to the best it can be. That’s about to change, soft of. When the Red Room Takeover event starts, Crystal Dynamics will be introducing Champion Levels to help fill the void of the endgame grind. 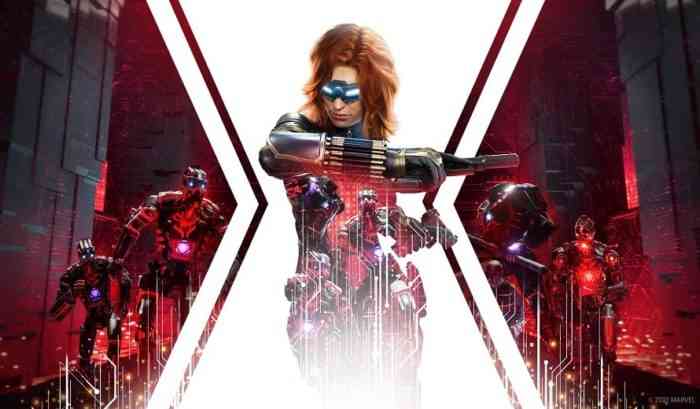 Next week, the HARM Room aboard the Chimera will be infiltrated and sabotaged by Natasha Romanov’s Black Widow rival Yelena Belova. Alongside this special event, an update will activate Champion Levels, which players can start working on after they hit level 50 with a character. As of now, XP is worthless once you hit the level cap, but with Champion Levels, players can begin upgrading base stats and abilities. The stat categories include Combat, Tactical, Utility, and Defensive boosts, which can do things like increase Heroic Ability charge rates or critical hit damage.

If you’re like me, you may be completing the Challenge Cards and upgrading the best gear for the Avengers, even after hitting the max level. You characters’ Champion Level will be displayed on your player card in matchmaking along with your power level and character level. This update and event will go live on May 20th. Marvel’s Avengers is available now for PC, PS4, PS5, Xbox One, Xbox Series X|S, and Stadia.

Will you be trying out the Red Room Takeover? Let us know in the comments below.