Back when Marvel’s Avengers was first premiered at E3 2019, it was clear that Crystal Dynamics was not making an MCU video game. It was going to be its own thing with its own version of the iconic characters. Some fans were shaken by the first look at some of the characters like Thor, Black Widow, and Captain America. Maybe we just got used to seeing Chris Hemsworth, Scarlet Johansson, and Chris Evans in the roles. All the comic book characters have different variations on their outfits and Marvel’s Avengers has reflected that with the different cosmetics available. Recently, Crystal Dynamics unveiled plans to release “outfits inspired by the Marvel Cinematic Universe.” 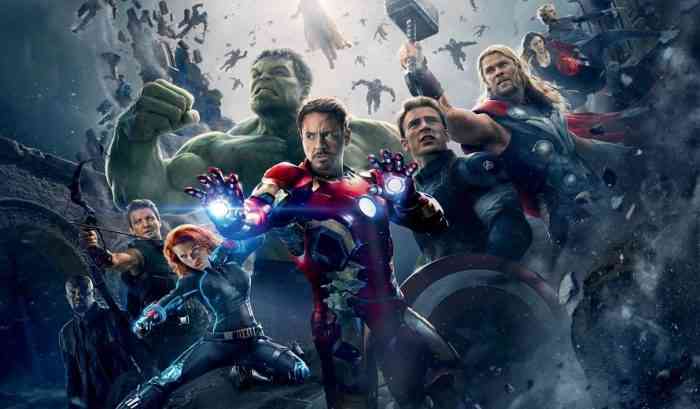 It was only a matter of time before this happened. You cannot ignore the success and popularity of the MCU films. There are already a few references to the movies in the game. After beating the campaign, each Avenger can enter Thor’s room and take a turn trying to lift Mjolnir, just like in Avengers: Age of Ultron. In both cases, only Thor can lift it, while Captain America is able to budge it. There is also a famous recurring line from the Captain America movies: “I can do this all day”, which Captain America sometimes says upon activating one of his skills.

As Ms. Marvel and Kate Bishop have yet to make their MCU debut, we probably won’t see an MCU-inspired outfit from them yet. Although, the base characters Hulk, Black Widow, Iron Man, Captain America, and the newly added Hawkeye have been in the movies since Phase 1, there are a bunch of movies that Crystal Dynamics can draw from. By the end of the year, Black Panther and Spider-Man will also be in the game, so hopefully we will see their MCU suits as well. These MCU skins will start becoming available in the Red Room Takeover event coming up. Marvel’s Avengers is available now on PC, Stadia, PS4, PS5, Xbox One, and Xbox Series X|S.

Will you be unlocking these skins? Let us know in the comments below.