Are We Looking At a New Metal Gear?

There are classic games and there are Classic games. Konami’s Metal Gear franchise is definitely Classic with a capital ‘c’. Created by visionary and weird, weird human being Hideo Kojima, Metal Gear has followed Solid Snake, his clone dad, and their… whatever Raiden is to them on a journey of soap opera proportions. Iconic characters, deep themes, incredibly confusing plot, and cutscenes so long you might as well just stand up and grab a drink–those are the Metal Gear trademark, and, speaking as a fan of the series, it’s an unexpectedly great combo. So needless to say, we’re incredibly excited about this tweet David Hayter, the beloved voice actor of Solid Snake, just posted.

Look who I’ve been hanging out with. An epic reunion with the #MetalGearSolid cast to rock your world.

If you’re having trouble believing your eyes, let us summarize: Hayter posted a screenshot of a Zoom call featuring a ton of other Metal Gear alumni, including:

Yes, that’s right, The Boss! After all these years! As if that wasn’t enough to get excited about, GamesRadar reports that the call also includes “a rep for Celebrity Talent Booking and what looks like some members of the press.”

There aren’t any further details currently circulating, but this could be something big. Fans are still hard at work, but Metal Gear has been–not abandoned, but certainly not the shining beacon of bizarre and brilliant storytelling we all remember–in the years since creator Hideo Kojima’s departure. Under ordinary circumstances, we’d be leery about handing such an auteur’s brainchild off to someone else, but Kojima spent most of his time working on Metal Gear trying to get the series canceled or hand it off to another creator. If someone who truly loves Metal Gear plans to take the helm of a new project, that’s all we can ask Konami for. Well, that and a new Silent Hill game. 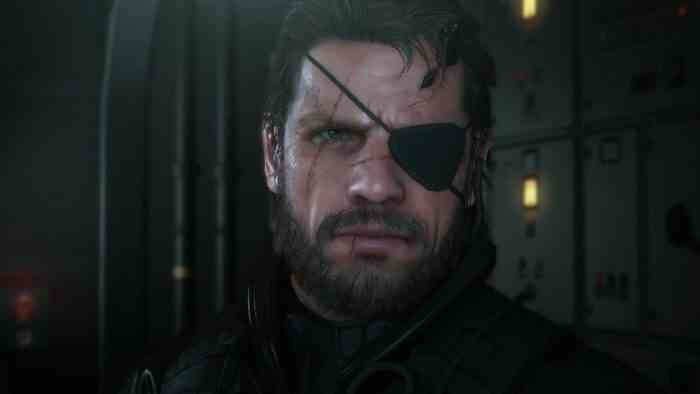 What would you like to see from a new Metal Gear? Let us know down in the comments, or hit us up on Twitter or Facebook.

Metal Gear Solid 2 & 3 Are Coming Back
Next
Fix Cyberpunk 2077 Yourself With These New Tools
Previous
Wonder Boy: Asha in Monster World Revives Genesis Classic This Year