Everywhere I Go, I See These Reploids

Mega Man is one of the most beloved video game franchises out there, so plenty of tribute albums for the series have cropped up over the years. The Protomen retold the classic Mega Man games as a punk rock opera and the Megas covered, expanded, and added lyrics to the game’s original compositions, so nerdcore rappers Mega Ran and Noveliss are in good company. These otaku emcees just released Maverick Hunters, a tribute album dedicated to the dystopic future chronicled in the Mega Man X and Mega Man Zero games. Needless to say, X and Zero take center stage in these songs, as do their struggles to make the world a better place. That’s a theme we’re more than happy to see in the current doom-ridden climate. 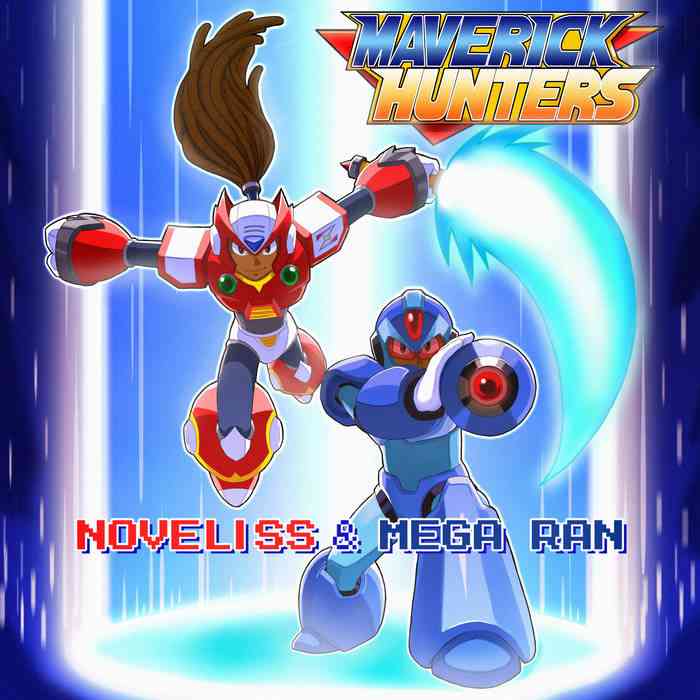 Maverick Hunters revisits themes from these classic games with carefully crafted lyrics played over equally classic Mega Man themes by mainstay producers Hiro Beats, Yon Li, and DJ DN3. Everything is remixed in a manner that reminds us of vintage Mega Ran releases, but with Noveliss and Mega Ran trading lyrics and discussing the parallels between the games they love and the lives these emcees live. They have more in common than you might think.

For those of you who aren’t already fans, Mega Man X tells the story of the titular hero, the much younger–and taller–brother of the original Mega Man, awakening in a battered future where the surviving human population desperately needs robot saviors. Unfortunately, soon after scientists begin copying X to make self-aware, free-willed robots called Reploids, the Maverick Virus begins infecting Reploids and turning them into literal killing machines. X and his best friend Zero prove both immune to the Virus and become the heads of the Maverick Hunters, an organization dedicated to stopping the threat and restoring peace to the world. Why yes, it is a crime that Mega Man X hasn’t been made into a gritty movie or anime series yet. Mega Man Zero picks up where X left off and delves even deeper into a future where robots rule and humans are going extinct. It’s pretty cool, too, but discussing it on any level spoils X by necessity. 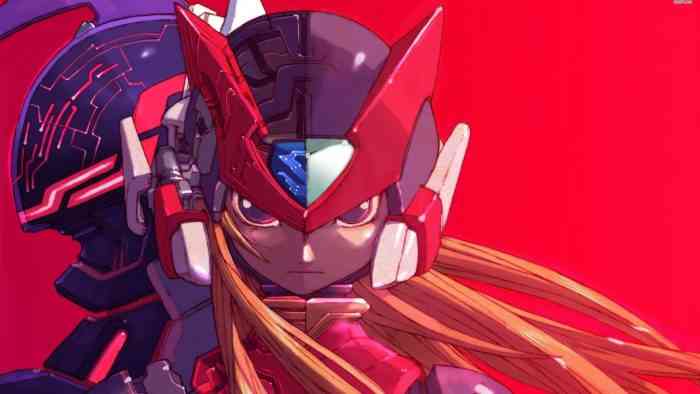 Maverick Hunters is available on all storefronts.

What’s your favorite Mega Man series? Let us know down in the comments, or hit us up on Twitter or Facebook.